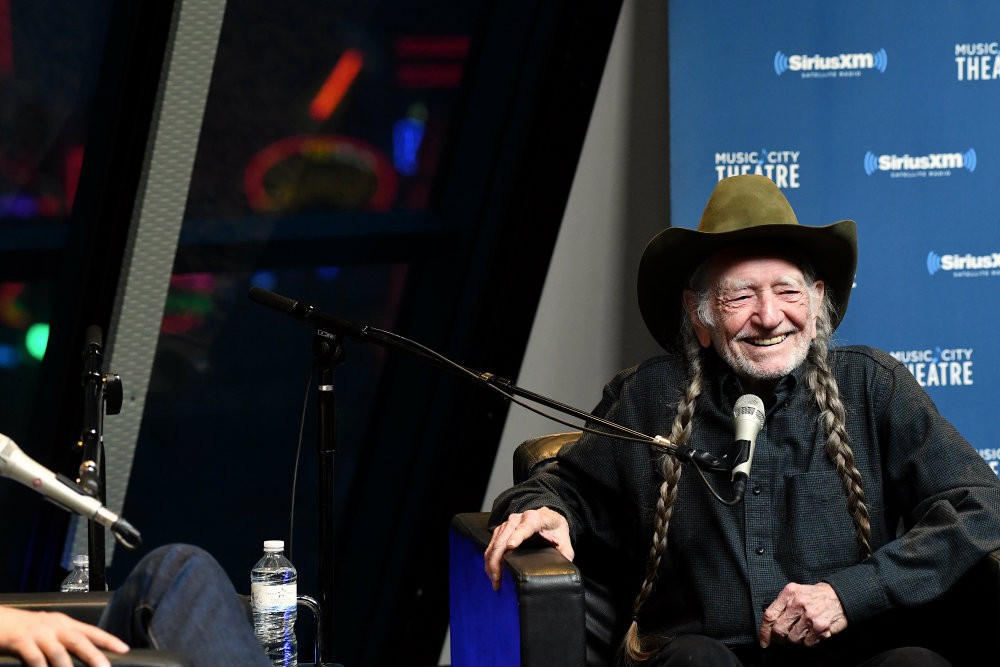 Willie Nelson is canceling his scheduled February tour dates due to illness, Rolling Stone reports. The 84-year-old country legend’s rep said that Nelson came down with the flu and needs “a few extra weeks to recover completely.” Nelson’s publicist also said that the singer is “as healthy as ever” but is under doctor’s orders to get some rest.

In January, Nelson ended a San Diego show after one song due to what his publicist described as a “bad cold or flu.” He then canceled the rest of his shows for the month and headed back to Texas to recover. In August, Nelson abruptly ended a show near Salt Lake City, Utah due to respiratory issues from altitude sickness.

Eight shows have been cut from Nelson’s touring roster in February, including stops in Biloxi, Mississippi, Macon, Georgia, and St. Augustine, Florida. If all goes well, Nelson should be back on the stage for his March 5 date in Greenville, South Carolina.