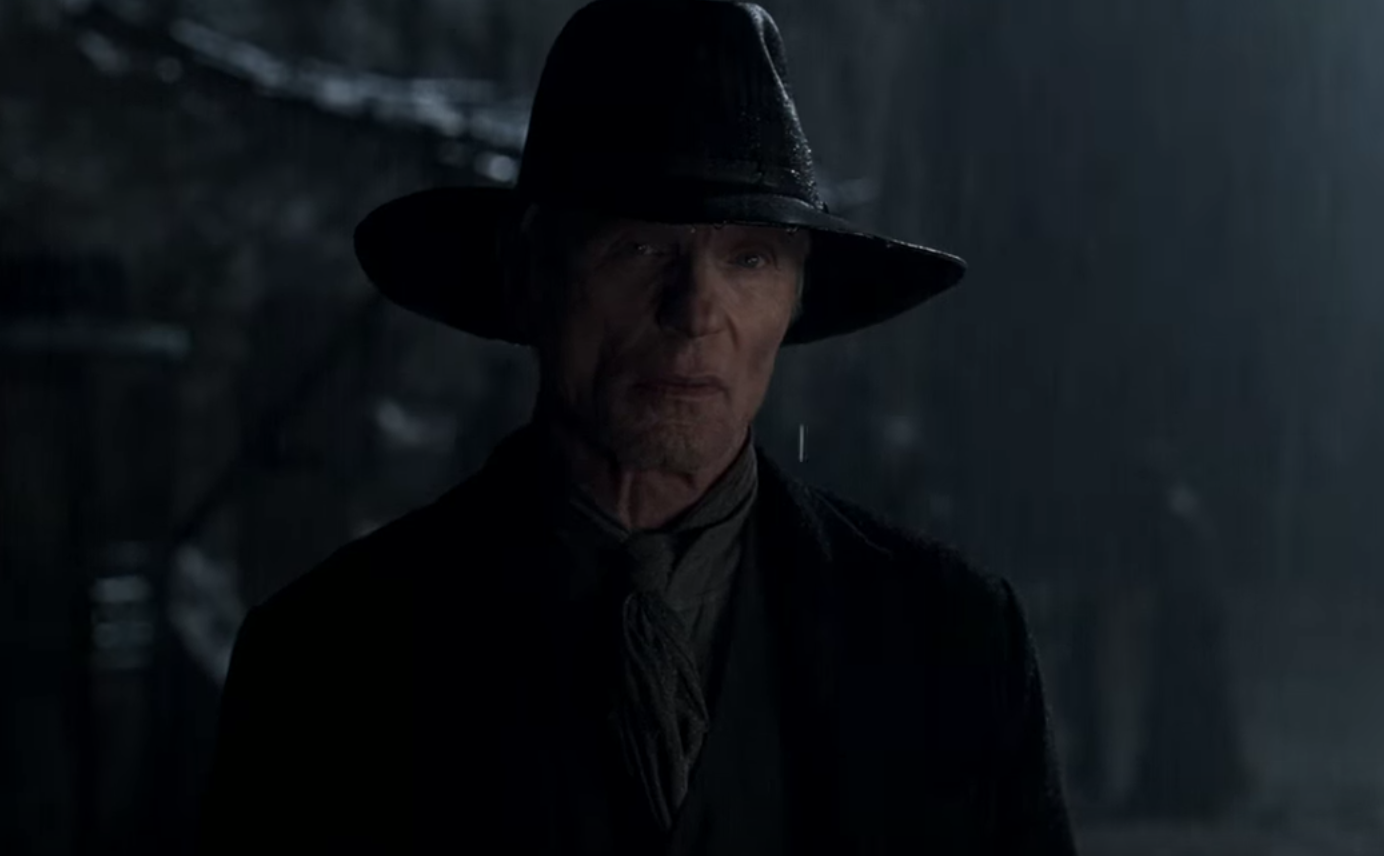 A full trailer for HBO’s upcoming second season of its dystopian theme-park-based android drama Westworld premiered during the Super Bowl last night. The ad is soundtracked by a minimalist, piano-based cover of Kanye West’s “Runaway,” evoking the player-piano pop music covers that constantly played in the Westworld saloon in Season 1. In the trailer, robotic bison charge the workshop in slow motion, threatening to gore some guards.  Dolores (Evan Rachel Wood) narrates the trailer, wanders through the park’s sprawling meadows and seems to be the leader of a group of “host” troops. Maeve, Bernard, The Man in Black, and all the heavy-hitters (no Ford, though) are back in full force, grappling with the apparent war that has come to Westworld. Watch below.