26-year-old London-based singer-songwriter Westerman has released several well-crafted art-pop singles over the past couple of years. Normally anchored by delicate, lightly phased-out guitar, his previous recordings channel rigorous craftsmen of his homeland—guys like John Martyn and Richard Thompson—at their smoothest and most melancholic. Unlike those guys, however, Westerman is no unabashed shredder, and his voice is a different, undamaged, and more modern instrument: pealing, Arthur-Russell-like, in line with plenty of indie-pop frontmen but no less pleasant for sounding familiar. His subject matter is more youthful–sometimes dejected and despondent, but never staring mortality or self-hatred right in the face.

His latest release, “Confirmation,” is a step in a new, even sparser direction, anticipated by the romance-jazz-adjacent textures on his 3-song EP from last year, Call and Response. Unlike Westerman’s previous singles, “Confirmation” is not structured around the interplay of guitar and voice. The silken and minimal production, with expressive hints of synth-imitated fretless bass and a lonesome storm-warning-siren of a synth lead, comes courtesy of British producer Bullion, who, over ten years ago, gained some attention for making a tape of Pet Sounds and J Dilla mashups that is in no way reminiscent of the idiosyncratic, intricately arranged bedroom electro-pop music he has released during the past few years (see his ambitious 2016 LP, Loop the Loop, which features contributions from Sampha). Here, the producer lets Westerman’s carefully unspooling vocal melody and sneakily complex chords take center stage.

Overarching ennui, banality, and wistfulness are the guiding principles here. “Don’t you wonder why confirmation’s easier / When you don’t think so much about it?” Westerman murmurs. “Trying and it won’t work / I still can’t get my head around that.” Who among us has not pondered similar platitudes while sitting in traffic or waiting for laundry to finish? He fits these words, which evoke the feeling of staring into space feels, just slightly against emphases to a triumphant capital-C chorus melody. “We need to get ourselves back to that place you couldn’t help but…” he trails off at one point. One might ask what’s going on with him, exactly, but what matters more are the personal sources of dissatisfaction we can graft onto the composition.

No one may ever make bare-bones synth and drum machine presets emote as devastatingly as The Blue Nile. No one may ever craft sounds as crispy and pristine as Thomas Dolby once did for the likes of Prefab Sprout and Joni Mitchell at the turn of the ’90s. But people with as firm a grasp of songcraft as Westerman can import a bit of their refined, lightly impressionistic sensibility into their own modest musical universes, and create something that feels trenchant rather than silly. “Confirmation” shies away from juiced-up pop-hit scope, but without letting the aesthetic overwhelm the song itself. So here’s a modest bit of confirmation, Westerman, and best wishes for your imminent rise. 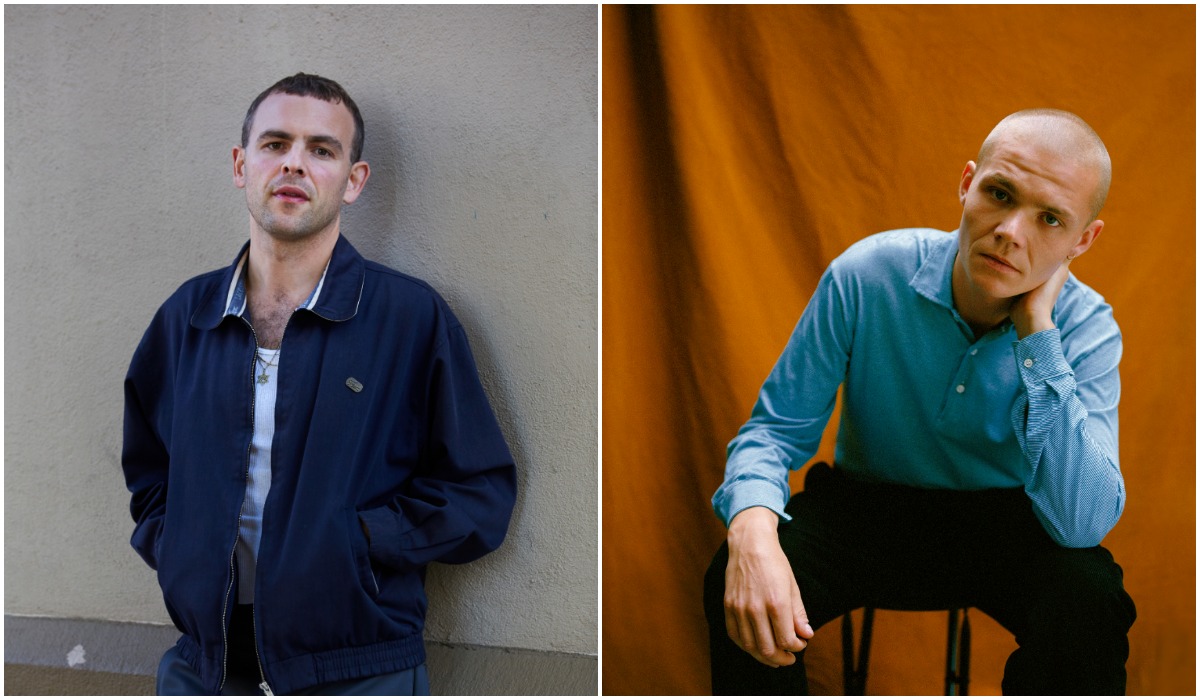