The Weinstein Company Is Headed for Bankruptcy 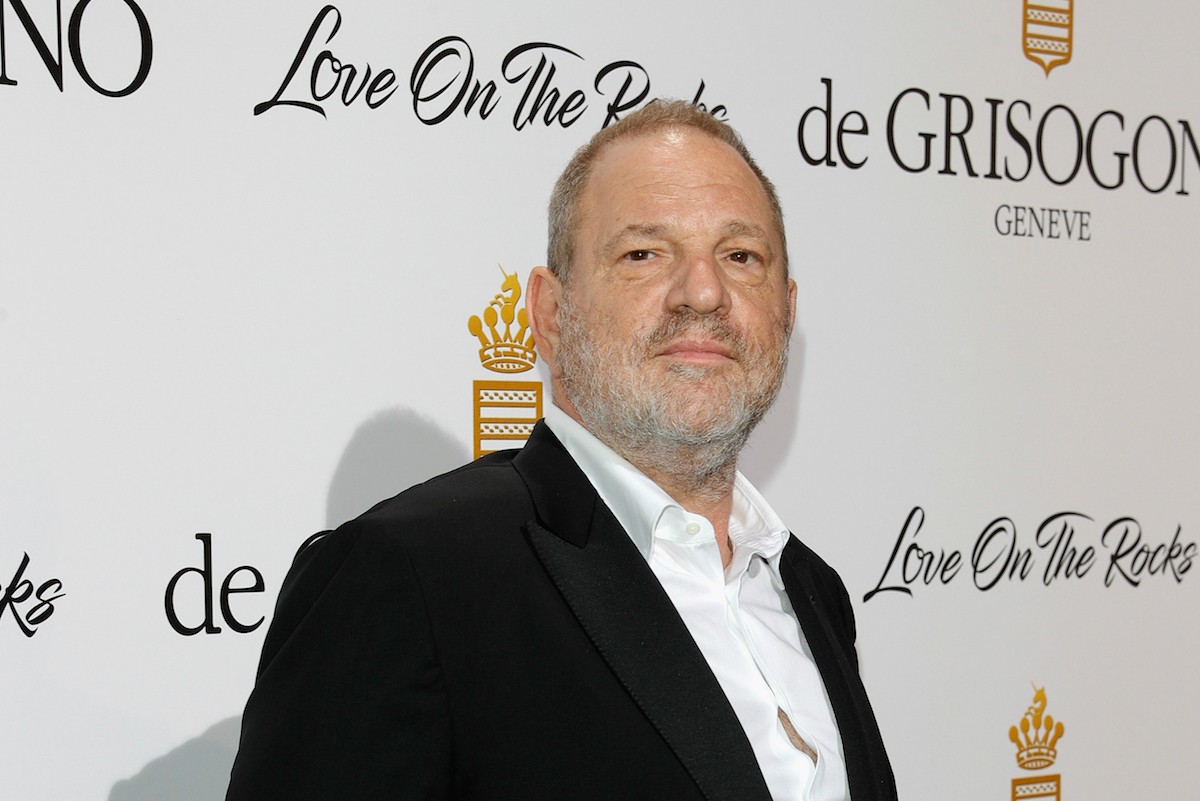 The Weinstein Company says it expects to file for bankruptcy after talks to sell itself to an investor group fell through over the weekend. A group led by former Obama administration official Maria Contreras-Sweet and billionaire investor Ron Burkle had emerged as the most likely buyers for the now-infamous production studio, whose future has been in doubt since co-founder and former board member Harvey Weinstein was forced out last year following dozens of accusations of sexual harassment and assault. (Weinstein denies all accusations of non-consensual sex.)

Contreras-Sweet and Burkle’s proposed deal was attractive to the company’s existing board, including co-founding brother Bob Weinstein, because it would have kept the studio intact—likely under a new name—and retained its employees. But in a Sunday letter, the board accused the would-be investors of failing to come through with funding to continue operations and fulfill promises. “Based on the events of the past week, however, we must conclude that your plan to buy this company was illusory and would only leave this Company hobbling toward its demise to the detriment of all constituents,” the board wrote. “We will now pursue the Board’s only viable option to maximize the Company’s remaining value: an orderly bankruptcy process.”

The already-delicate deal talks were further compromised two weeks ago, when the New York attorney general’s office filed suit against the Weinstein Company and the founding brothers, alleging years’ worth of gender discrimination, sexual harassment, and sexual abuse. A sale of the company, the suit suggested, might leave victims without recourse while financially benefiting senior employees who allegedly failed to investigate misconduct. The lawsuit implicated president and chief operating officer David Glasser, long seen as the Weinsteins’ right-hand man. Contreras-Sweet had reportedly intended to hire Glasser as CEO of the new company, but following the announcement of the AG’s lawsuit, the Weinstein Company fired him “for cause.”