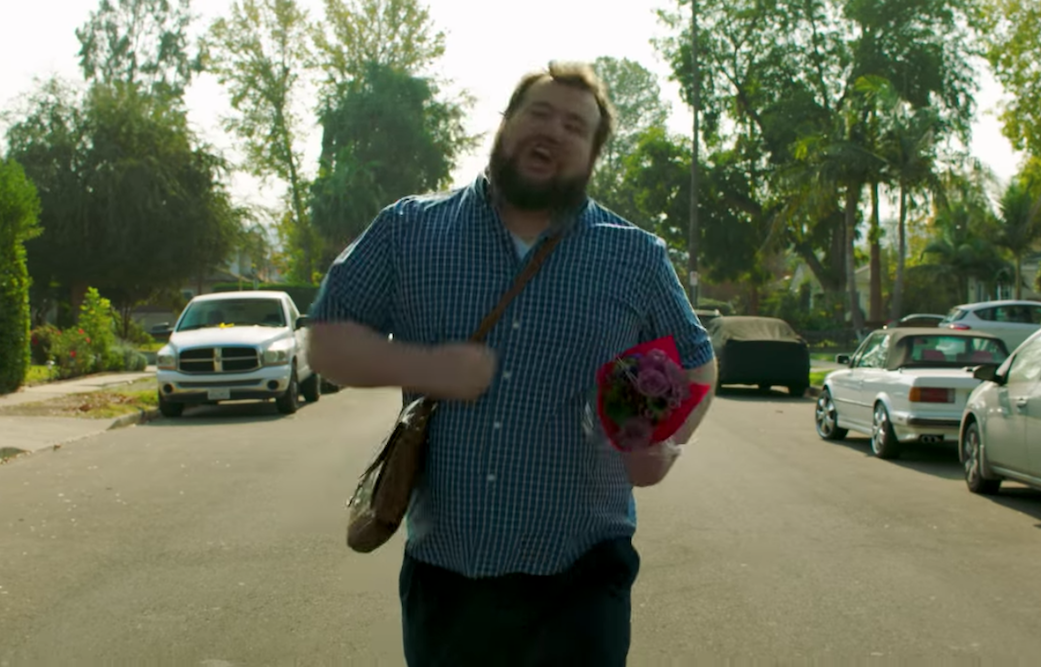 Mark Oliver Everett of Eels released “Today Is The Day,” the bouncy second single from his forthcoming album The Deconstruction, earlier this month. Now, the track has a charming official video, the ending of which actually made me saw “Aw” out loud the first time I watched. The clip stars actor and comedian Mike Mitchell of the Netflix series Love, which Everett himself also plays a bit part in. Watch it below.