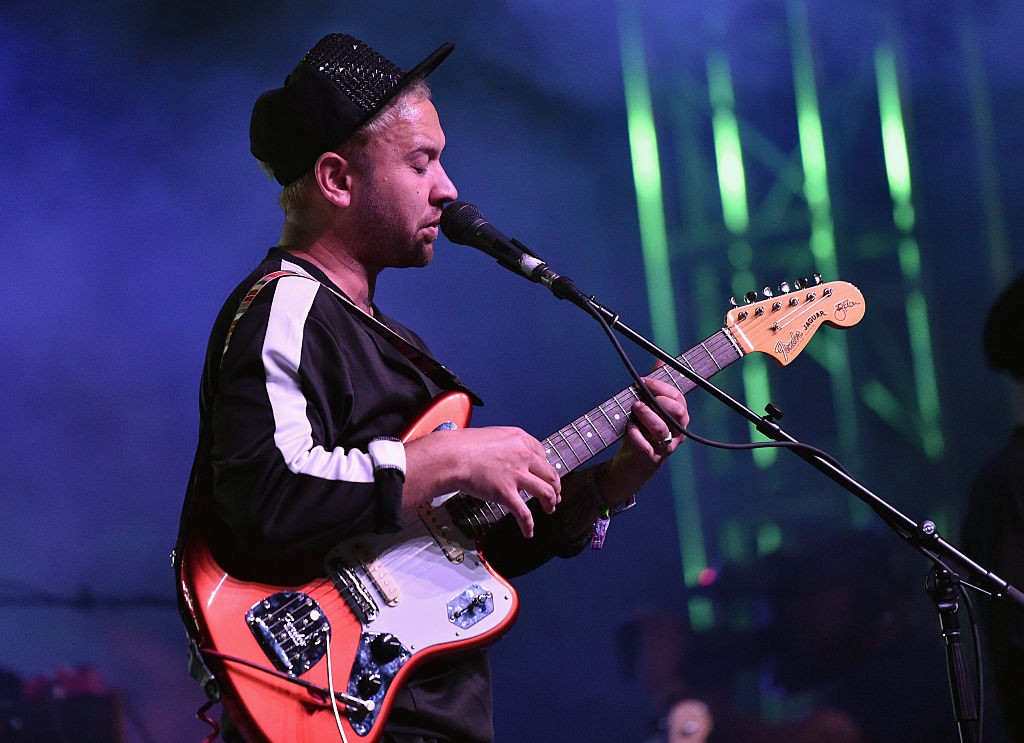 Unknown Mortal Orchestra’s followup to their 2015 LP Multi-Love is coming soon. The New-Zealand-born group’s fourth album, Sex & Food, will be out on April 6. Bandleader Ruban Nielson described the impetus behind the album in a statement, saying he wanted to “wanted to embrace this abandoned genre of rock music that I keep reading is ‘dead’ and invite people to hear what this living dead genre sounds like in the UMO universe.”

Their recent single “American Guilt” follows suit: It’s an overdriven, snarling rock’n’roll outing. The band has just released a video for the track, directed and animated by Greg Sharp, features panning shots over distasteful garbage piles, before finally, in a somewhat tender moment, focusing in on the visage of a fly. UMO also recently announced an upcoming international tour. See the tracklist and cover art for Sex & Food and watch the “American Guilt” video below.

1. A God Called Hubris
2. Major League Chemicals
3. Ministry of Alienation
4. Hunnybee
5. Chronos Feasts on His Children
6. American Guilt
7. The Internet of Love (That Way)
8. Everyone Acts Crazy Nowadays
9. This Doomsday
10. How Many Zeros
11. Not in Love We’re Just High
12. If You’re Going to Break Yourself 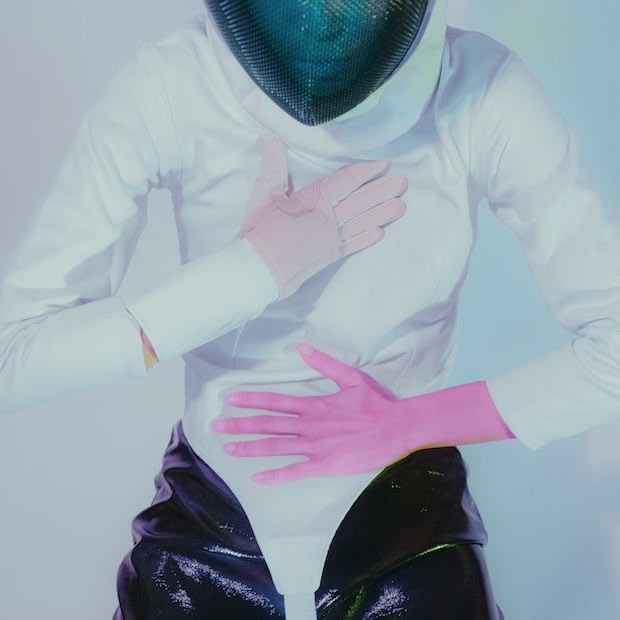