After suggesting on social media and in a red-carpet interview that she had a Harvey Weinstein story to tell, Uma Thurman has alleged the film producer assaulted her not long after the premiere of 1994’s Pulp Fiction in a London hotel room in a story in the New York Times.

In the story, published Saturday, Thurman says that Weinstein attacked her at the Savoy Hotel in London after the release of the 1994 Quentin Tarantino-directed film, which was produced and distributed by Weinstein’s company Miramax. “It was such a bat to the head,” Thurman told the Times‘ Maureen Dowd. “He pushed me down. He tried to shove himself on me. He tried to expose himself. He did all kinds of unpleasant things. But he didn’t actually put his back into it and force me. You’re like an animal wriggling away, like a lizard. I was doing anything I could to get the train back on the track. My track. Not his track.”

Thurman said that Weinstein sent flowers to her the next day with a note telling her that she had “great instincts,” and that his assistants began contacting her soon afterwards to discuss projects.

The incident followed a strange meeting in Weinstein’s Paris hotel room, when Weinstein stripped down to just a bathrobe during a discussion about a script. She said that as they were talking he led her to a steam room, and when she asked him why, he got “flustered” and ran out of the room. Thurman says that prior to the meeting at the Paris hotel room, she was friendly with his wife at the time, Eve Chilton, and that she regarded him as her professional “champion” who would spend hours talking to her about material. 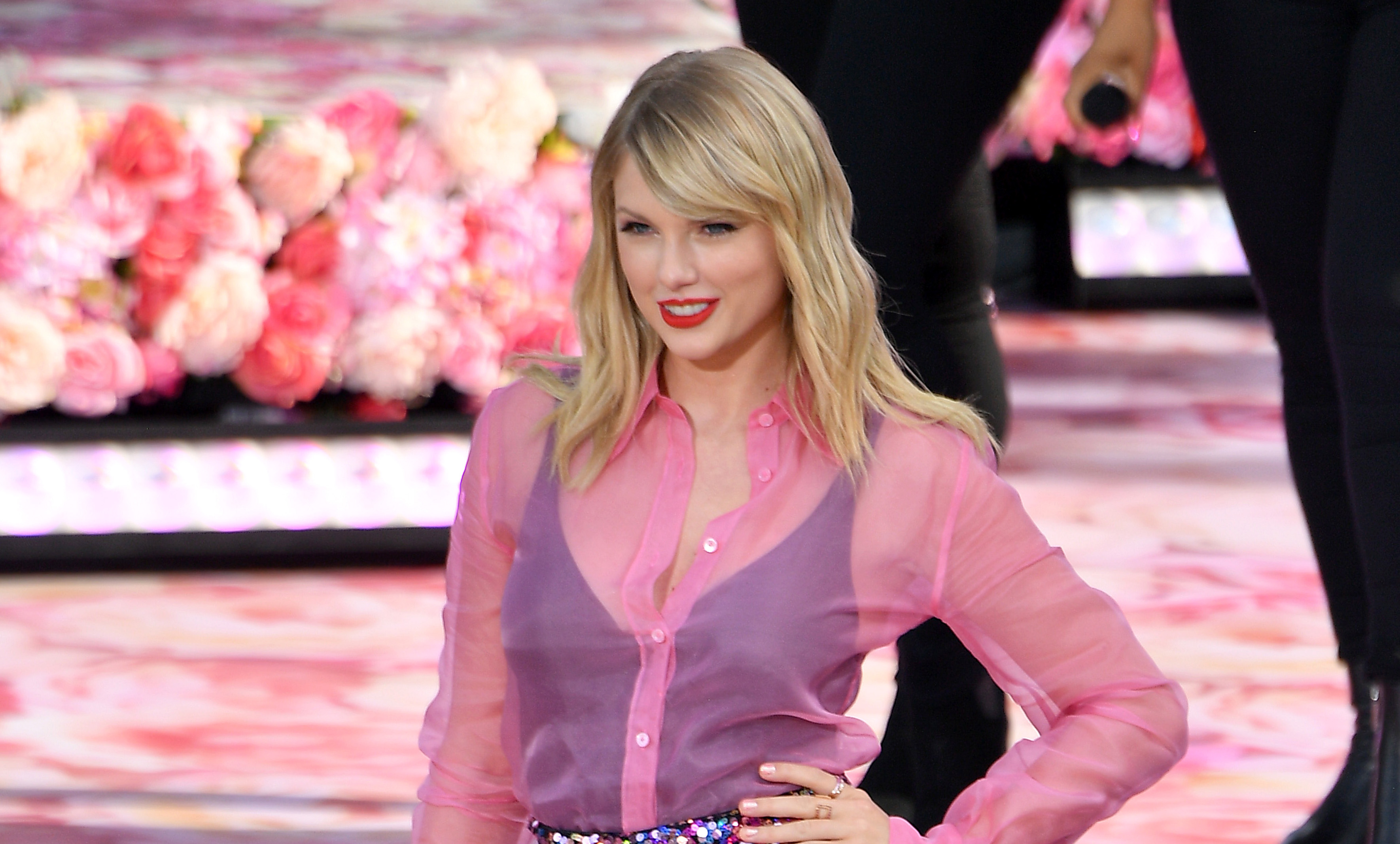 After what the actress called the “attack” in London, Thurman says that she arranged a meeting with Weinstein at the Savoy Hotel bar to discuss the incident. Assistants persuaded her to go up to his room, where she threatened him that if he treated other women the same way he had her, “you will lose your career, your reputation and your family, I promise you.”

Thurman says that she has no memory of the rest of the meeting. A friend who sat in the lobby of the Savoy Hotel waiting for her, makeup artist Ilona Herman, said that when she returned “her eyes were crazy and she was totally out of control.” Herman says Thurman told her at the time that Weinstein had threatened her career during the meeting.

In a statement to The Hollywood Reporter, Weinstein admitted that he had propositioned the actress but denied ever physically assaulting her, saying that this was the first time he had heard the story. “There was no physical contact during Mr. Weinstein’s awkward pass and Mr. Weinstein is saddened and puzzled as to ‘why’ Ms. Thurman, someone he considers a colleague and a friend, waited 25 years to make these allegations public, noting that he and Ms. Thurman have shared a very close and mutually beneficial working relationship where they have made several very successful film projects together,” the statement said.

“This is the first time we are hearing that she considered Mr. Weinstein an enemy and the pictures of their history tell a completely different story,” it added.The spokesperson additionally attached pictures of Weinstein and Thurman posing together at events over the years, with the note that “we wish the New York Times would have published them.”

A statement from Weinstein’s attorney, Ben Brafman, on Saturday said, “Ms Thurman’s statements to the Times are being carefully examined and investigated before deciding whether any legal action against her would be appropriate.”

Thurman says that after the second London meeting, she continued to see the producer in work situations with other people around, but that she personally considered him in an enemy. Miramax produced and distributed the Thurman vehicles A Month By the Lake in 1995, Beautiful Girls in 1996, Kill Bill Vol. 1 in 2003 and Kill Bill Vol. 2 in 2004. In 2015, The Weinstein Company distributed Burnt, in which Thurman also starred, domestically.

Thurman additionally alleges that her animosity with Weinstein changed her relationship to Pulp Fiction and Kill Bill series director Quentin Tarantino, who distributed his films through Miramax and The Weinstein Company until allegations of serial sexual misconduct emerged in Oct. 2016.

Thurman says she told Tarantino about the alleged attack in the Savoy Hotel, and that he confronted Weinstein with her accusations, which eventually led to an apology from Weinstein in 2001 at the Cannes Film Festival.

Thurman said that the many sexual-misconduct accusations about Weinstein stemming from October stories in the times and The New Yorker compelled her to speak out, as well as an incident on the set of Kill Bill. After Tarantino ordered her to drive a blue convertible that she was convinced was unsafe for a scene, Thurman crashed into a palm tree and sustained injuries. When Thurman and her lawyer attempted to obtain the footage from Miramax, the film company offered to provide it to her if she signed a document “releasing them of any consequences of my future pain and suffering,” she says. Thurman did not sign.

“When they turned on me after the accident, I went from being a creative contributor and performer to being like a broken tool,” she told the Times, noting that her relationship with Tarantino cooled after the accident.

Thurman added that she has approached the police about Weinstein and procured the accident footage from Tarantino, which the Times reviewed.