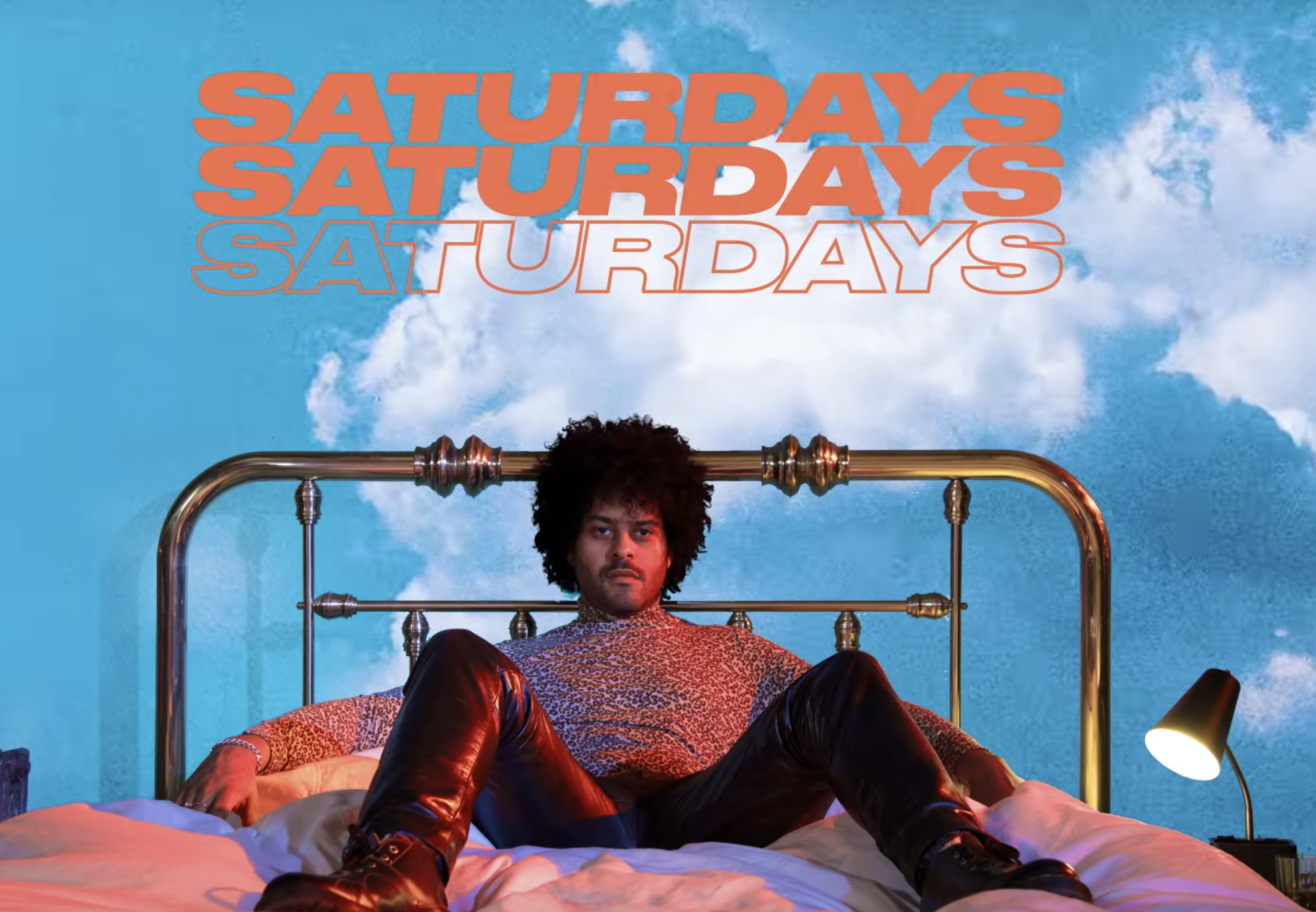 Though he promised Spin a forthcoming acid house record in 2015, Twin Shadow has yet to release a full-length follow-up to that year’s excellent synth-pop LP Eclipse. Later that year, George Lewis, Jr. and his band were involved in a serious tour bus accident. Following the crash, Twin Shadow released a mixtape of unreleased songs.

Today, Twin Shadow has shared news of a new full-length LP, along with two new singles, “Saturdays” (featuring HAIM) and “Little Woman.” Both tracks are included on Twin Shadow’s forthcoming album Caer, which is out on April 27. For “Little Woman,” Twin Shadow released an accompanying music video that features Lewis in a bedroom set against a changing sky. Watch that video, and listen to “Saturdays,” below.