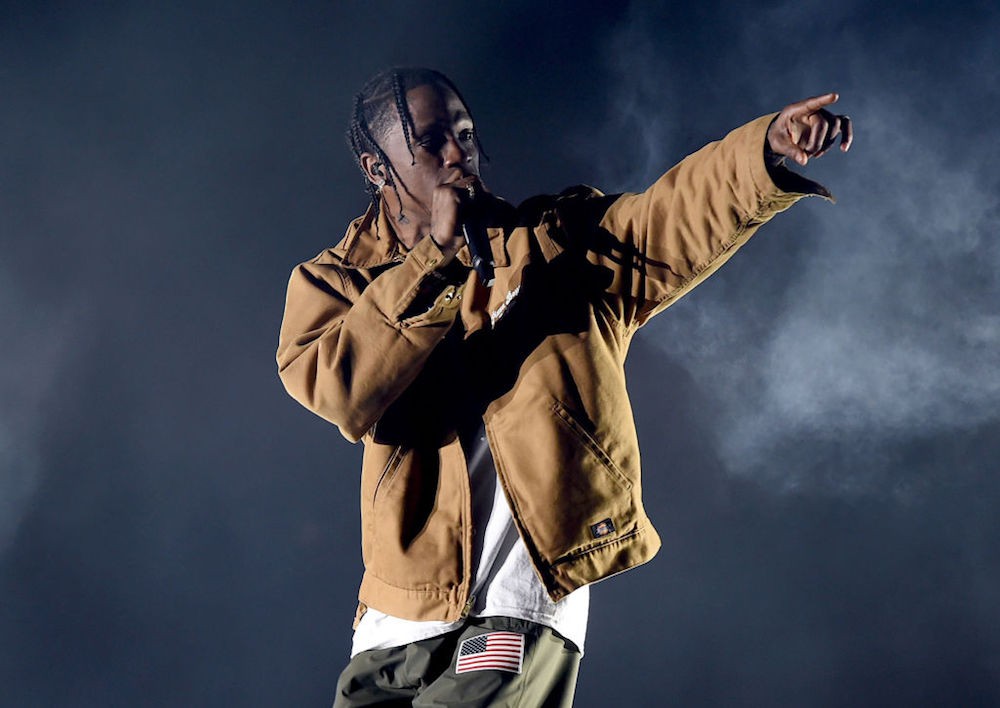 Two charges filed against Travis Scott in the wake of a chaotic concert have been dismissed in court, TMZ reports. The rapper was arrested last May in Rogers, Arkansas after his show resulted in several injuries. At the time, local police stated that Scott “encouraged people to rush the stage at his show,” which they said led to several injuries. Scott was charged with inciting a riot, endangering the welfare of a minor, and disorderly conduct. The rapper reportedly struck a deal with the court, pleading guilty to lesser charge disorderly conduct while the more severe charges—endangering the welfare of a minor and inciting a riot—were dropped. A lawsuit against Scott filed by a fan who claims he was paralyzed at another of the rapper’s shows last year remains pending.

In happier news, Scott and Kylie Jenner recently announced the birth of their daughter.