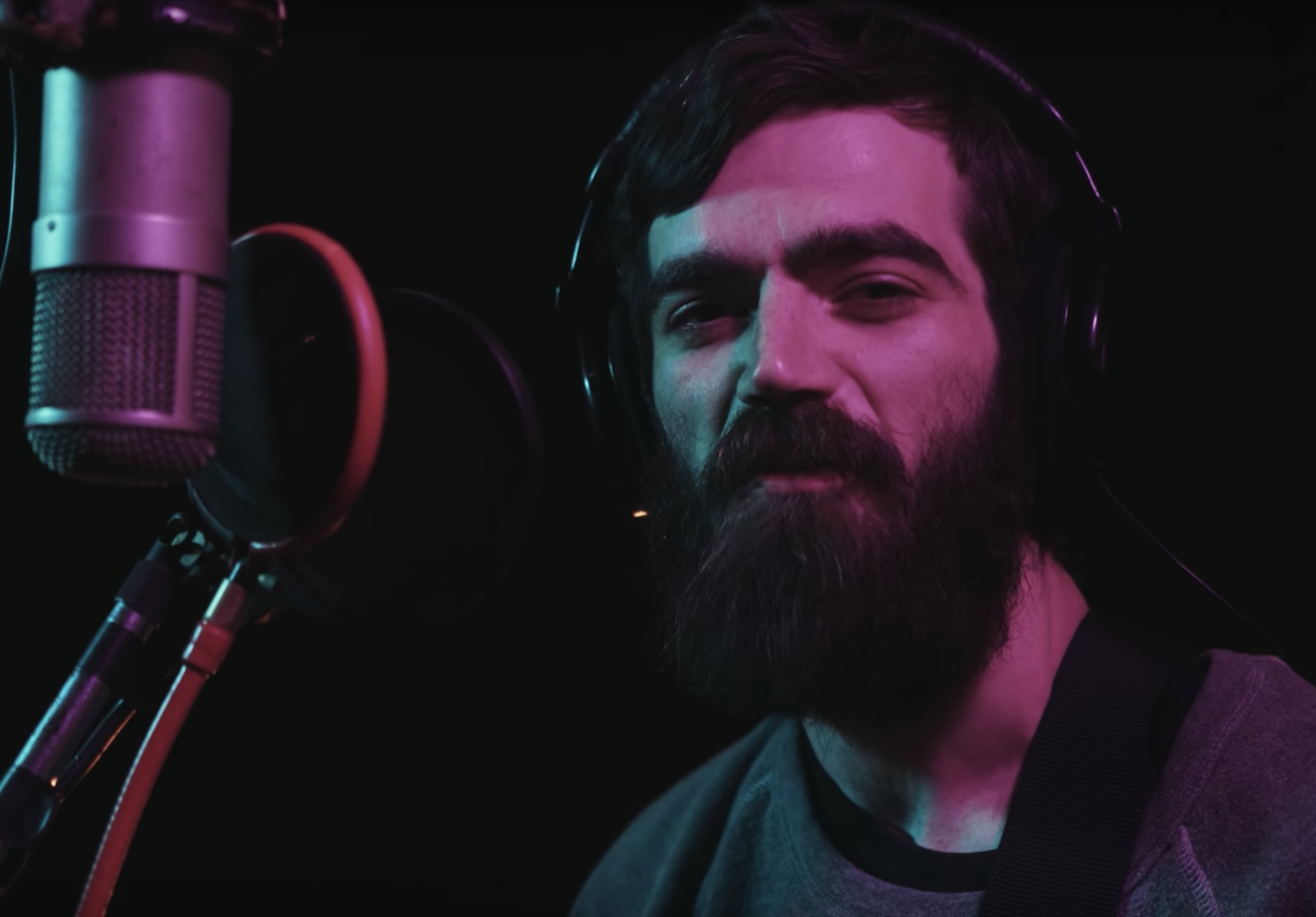 Days ahead of the March 2 release of their new album A Productive Cough, Titus Andronicus have released an hour-long documentary about the creation of the record. Directed by Ray Concepcion, the documentary chronicles the band’s studio sessions at Marcata Recording studios in New Paltz, NY, where they have recorded every album since their debut studio album The Airing of Grievances. The doc also features plenty of poetic musings from frontman Patrick Stickles.

A Productive Cough is the band’s first album since 2015’s rock opera The Most Lamentable Tragedy. As with every studio album from Titus, A Productive Cough was produced by Kevin S. McMahon, who took over daily operations at Marcata from The Walkmen in 2003. So far, we’ve heard two singles from the record – “Number One (In New York)” and “Above the Bodega (Local Business).” Watch the documentary chronicling the making of A Productive Cough below.