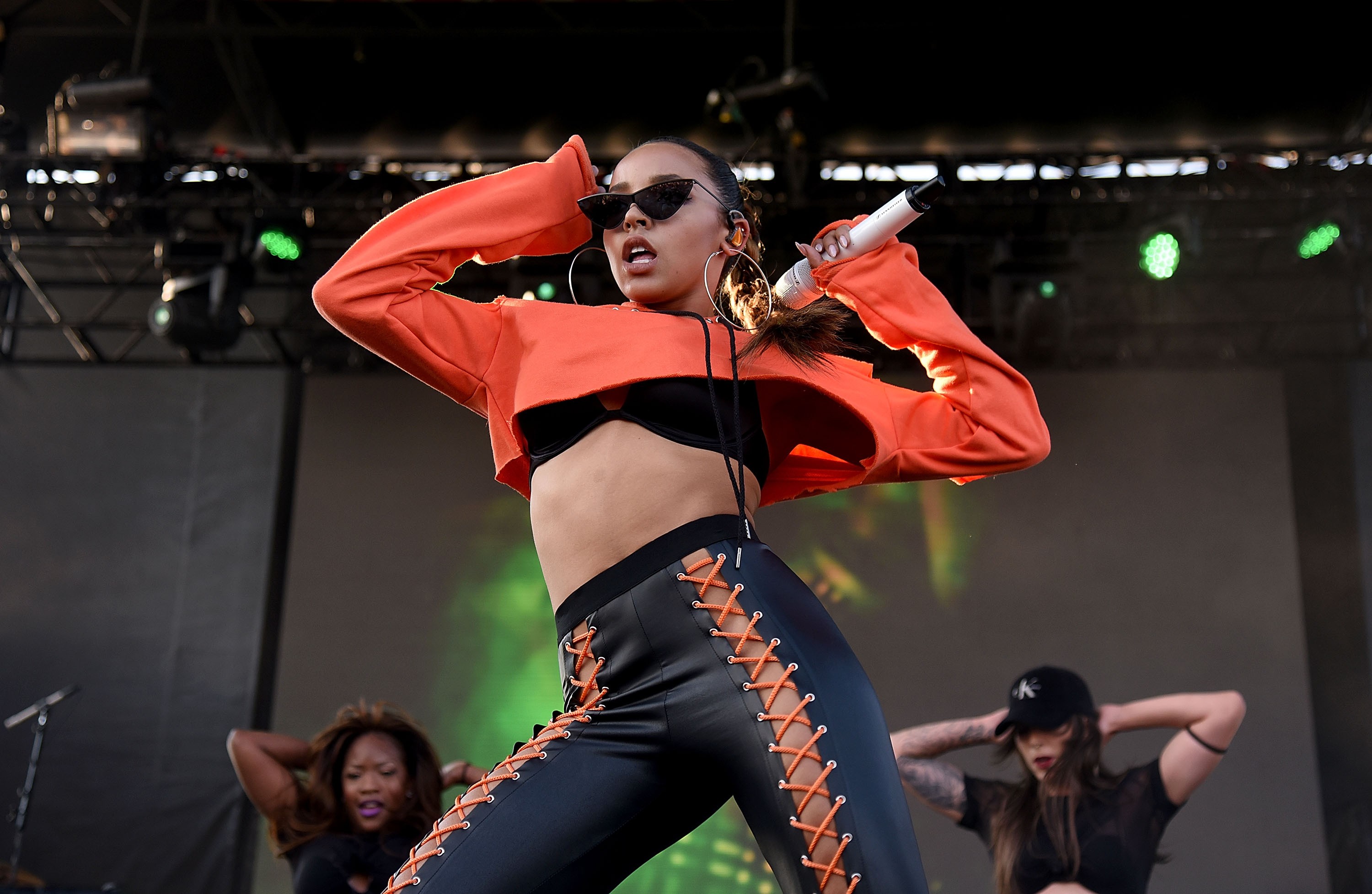 Last week, Tinashe released a new song — the Future-featuring “Faded Love” — in what will hopefully actually be the rollout to her much-delayed sophomore album, and last night she revealed the video for the track. It’s shot vertical iPhone-style and follows Tinashe as she dances alone in what looks like an abandoned warehouse of sorts. Watch below.