Mark E. Smith’s Cause of Death Announced by Family 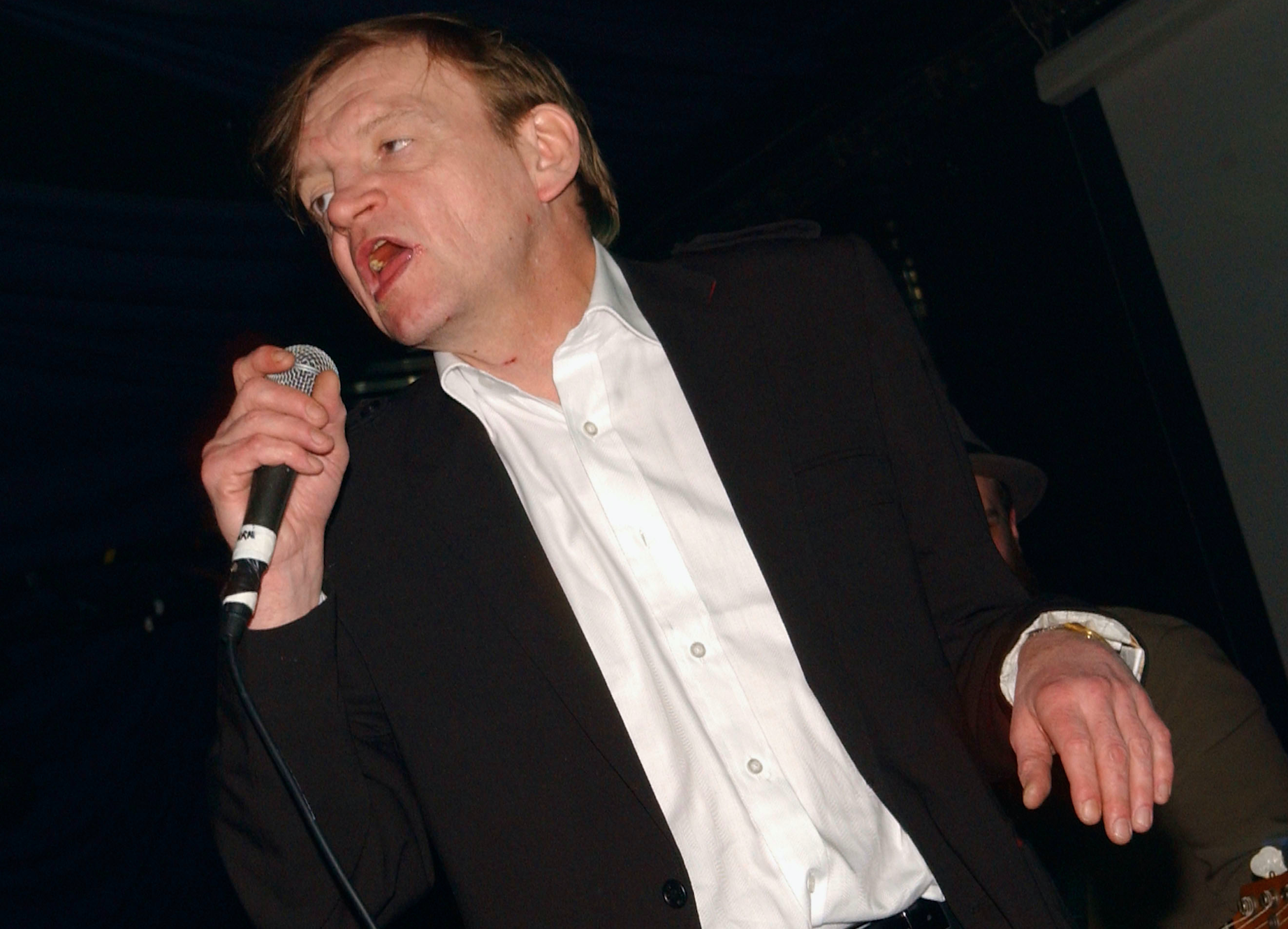 A new statement from Mark E. Smith’s sisters (Barbara, Suzanne, and Caroline) reveals The Fall leader’s cause of death. Posted to the band’s website, their note explains that Smith had been struggling with “a long and hard battle” with terminal lung and kidney cancer. “He took every treatment going, which could be brutal at times and left Mark with some horrible side effects,” they wrote. “Mark was such a strong man and hated letting his fans down and tried to carry on regardless against all advice.”

Smith, 60, died at the end of last month, after having been hospitalized for issues with his “throat, mouth/dental & respiratory system” in the middle of last year, forcing the cancellation of a set of Fall tour dates.

His sisters wrote: “Mark had a great life and loved and lived it to the full and always by his own rules and we, as his sisters were privileged to be part of it too. Mark is at peace now and pain free, but we, his three sisters have been left heartbroken and will miss our big brother very much.”

Read their statement in full here.