The Cure’s Robert Smith Will Curate the 2018 Meltdown Festival 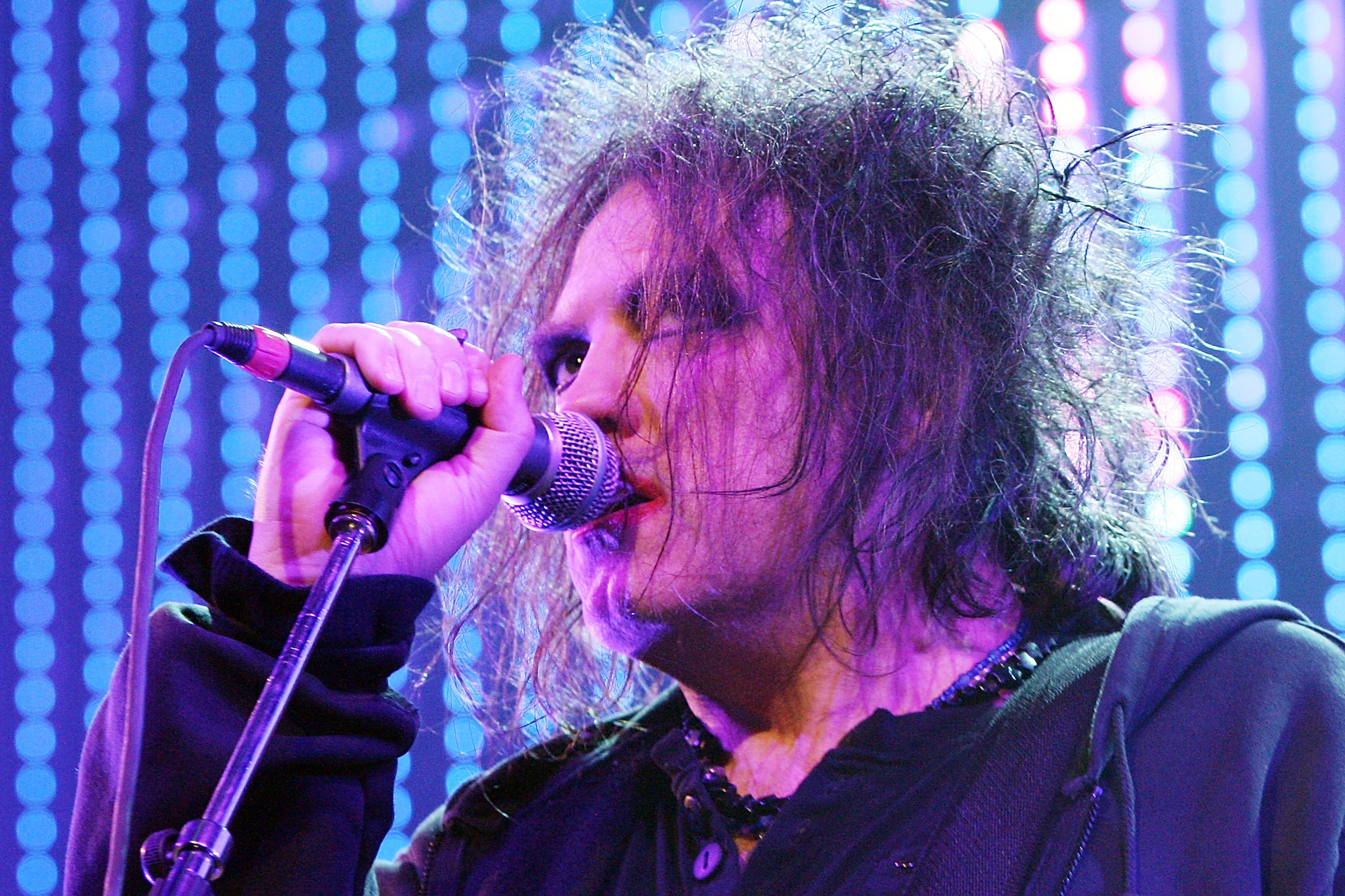 Robert Smith, lead singer and sole constant member of the Cure, will curate the 2018 Meltdown Festival lineup. Now in its 25th year, Meltdown selects different artists each year to curate the festival lineup — previous curators include Patti Smith, David Byrne, David Bowie, and Morrissey. Last year, the lineup was chosen by M.I.A. The festival will be held at the Southbank Centre from June 15 to June 24.

In a press release, Smith says, “I am honoured and excited to be curating the 25th Meltdown Festival. More than 30 of my all-time favourite artists – some of the most exciting, inspirational, intense and influential performers of the last 40 years – will make sure this ten-night extravaganza is the ‘must see’ event of the summer!”

In addition to curating the festival, Robert Smith will also play a two-hour 40th anniversary show in London’s Hyde Park on July 7,  featuring sets from Interpol, Goldfrapp, and Slowdive.