This Festival Is Your Antidote to the Increasingly Homogenous Festival Season 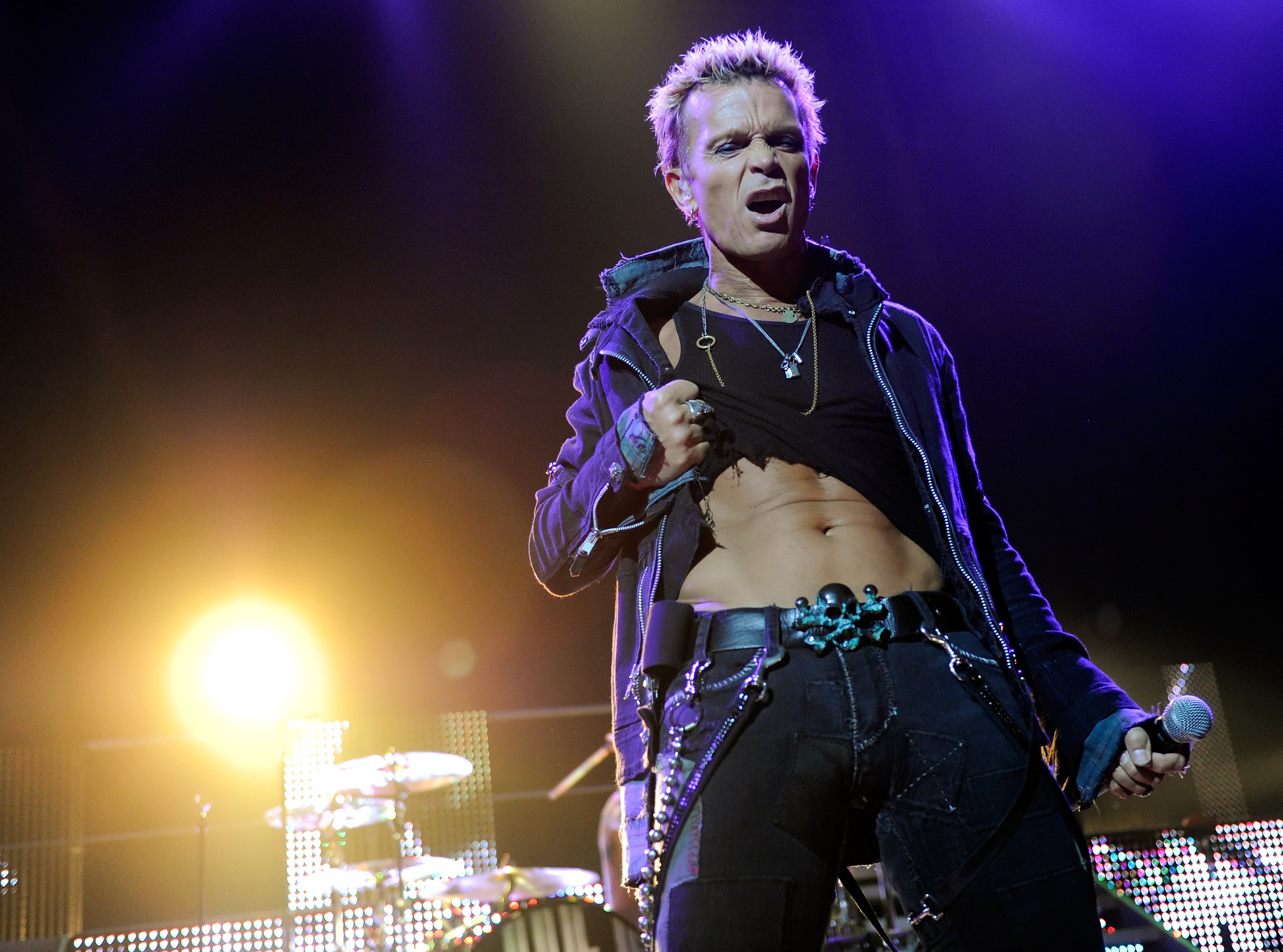 Are you tired of the unending barrage of 2018 festival lineups headlined by every possible combination of Eminem, the Weeknd, Jack White, the Killers, Queens of the Stone Age, the National, and Travis Scott? I suggest booking a ticket to West Palm Beach for the weekend of May 3-6 for the SunFest Festival, which is headlined by none of the above artists and instead by a completely ridiculous mix including Logic, Rae Sremmurd, Pitbull, Partynextdoor, Billy Idol, Girl Talk, Zedd, Incubus, Nick Jonas, 311, and the quasi-Sublime cover band Sublime With Rome. Also, Cake, Third Eye Blind, and DNCE!!!!!!

Whereas the big ticket summer festivals often feel painstakingly designed to specifically bridge the gap between millennials and whatever the generation after millennials is called, SunFest is meant to appeal to… I have no idea. It’s great!

Tickets are on sale now, be sure to get them before prices increase!https://t.co/Ee7TLFsBuR pic.twitter.com/0cuulgQCgI