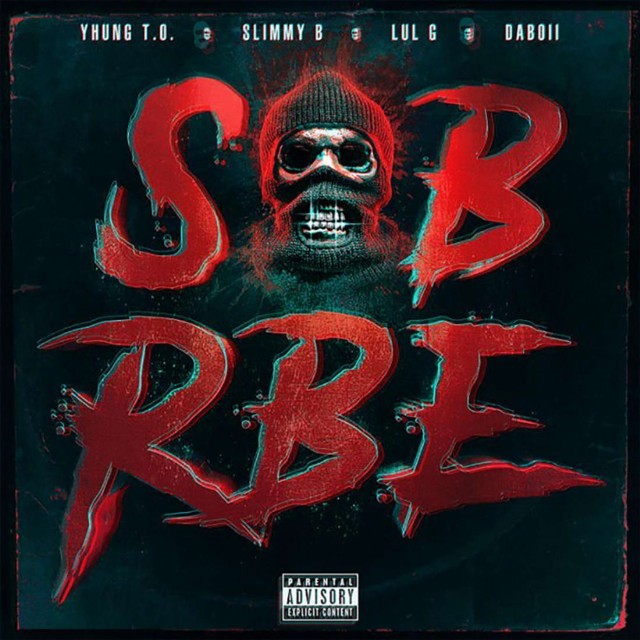 Rising Vallejo collective SOB x RBE has released their debut studio album, following up an excellent self-titled mixtape and solo releases from every members of the group last year (Rapper-singer Yhung T.O.’s silky “Slidin,” from his Before the Fame album, made our favorite 2017 rap songs list). The quartet also recently scored a prominent placement on the Black Panther soundtrack, along with fellow Bay-Area-famous talent Mozzy. T.O., DaBoii, Slimmy B, and Lul G make herky-jerky, high-BPM rap tracks with all the hard-Rs, catchy lingo, and humor that characterizes the best rap music from their area, but they couple the effusive verses with pleasant sing-song hooks that suggest crossover potential. Check out “Anti Social,” a pre-release single and one of the immediate standouts on GANGIN, to get an idea of what the group is all about. Listen to the full album below.