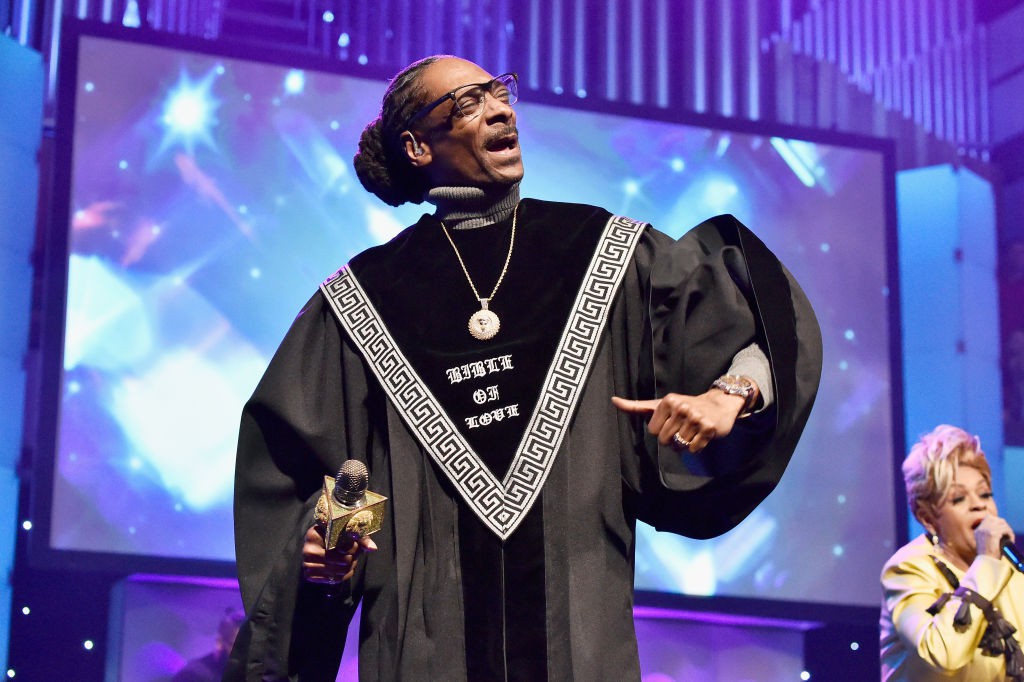 Snoop Dogg, who has never been afraid to rebrand, claimed to be working on a gospel album last year. Now the gospel-heavy album, called Bible of Love, has an official release date, March 16. Snoop celebrated the announcement with a performance at the 19th Annual Super Bowl Gospel Celebration in Minneapolis last night.  He’s also released a video for the LP’s first single “Words Are Few,” which features gospel singer and rapper B-Slade. As per the album title, the song suggests a broad spiritual perspective: looking to Christian teachings as a restorative practice. “Things I’m going through/Make me act a fool/Please don’t think I’m crude/Really normally I’m cool,” Snoop sings in falsetto, repentant, in the chorus.

The video finds Snoop in shades in a church pew, occasionally consorting and taking selfies with female choristers. Bible of Love also boasts appearances from Faith Evans, Rance Allen, Tye Tribbett, and the Clark Sisters. According to preorder listings, the album is 32 track long (!), though the song names have not yet been filled in. Watch the 7.5-minute video for “Words Are Few” below. 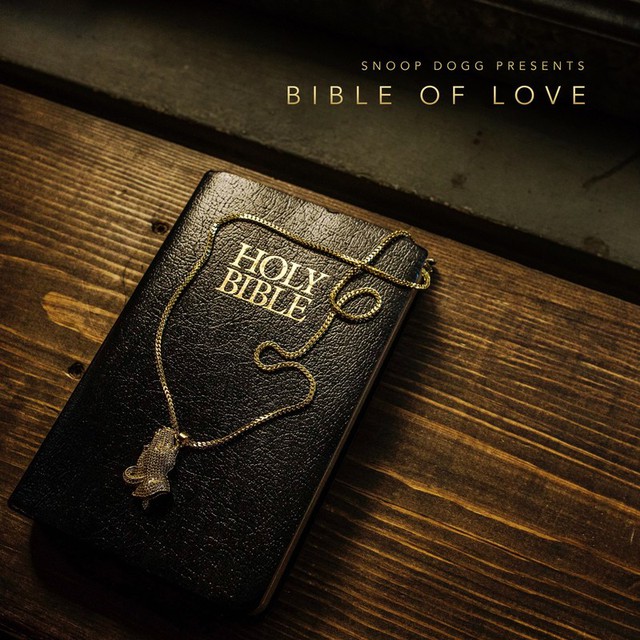