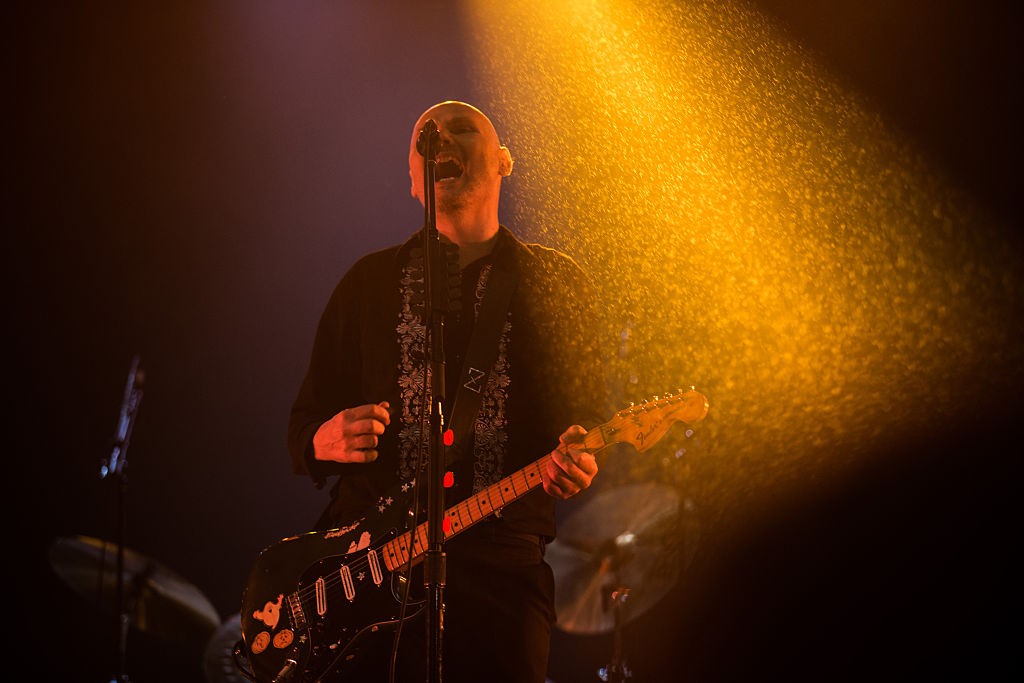 The Smashing Pumpkins have issued a statement in response to recent reports that original Pumpkins bassist D’arcy Wretzky was made an offer to rejoin the band that was subsequently retracted by Billy Corgan. Talking to BlastEcho, Wretzky reportedly claimed that Corgan told her that the contract she had been given to join the reunited original Pumpkins lineup was not a “real offer.” The band has now responded to her comments with the following statement:

In reuniting The Smashing Pumpkins, the band’s dedication remains to its fans and its music. To that, James Iha, Jimmy Chamberlin, and William Corgan haven’t played a show with D’arcy Wretzky for over 18 years. But it’s not for a lack of trying. For despite reports, Ms. Wretzky has repeatedly been invited out to play with the group, participate in demo sessions, or at the very least, meet face-to-face, and in each and every instance she always deferred. We wish her all the best, and look forward to reconnecting with you all very soon.

When asked why she thought the contract was rescinded, Wretzky declined to speculate, saying: “…that is a whole other can of worms and a big, ugly one! Another time.” In a previous update about the progress of the band’s new music, Corgan confirmed that Wretzky would not be playing bass, while seemingly denigrating her past contributions to the band and referring to her only as a “flaxxen Saxon.” Meanwhile, the original Pumpkins minus Wretzky (James Iha, Jimmy Chamberlain, and Corgan) have been in the studio, and the band’s website now features a mysterious countdown which is set to end on Wednesday of this week.