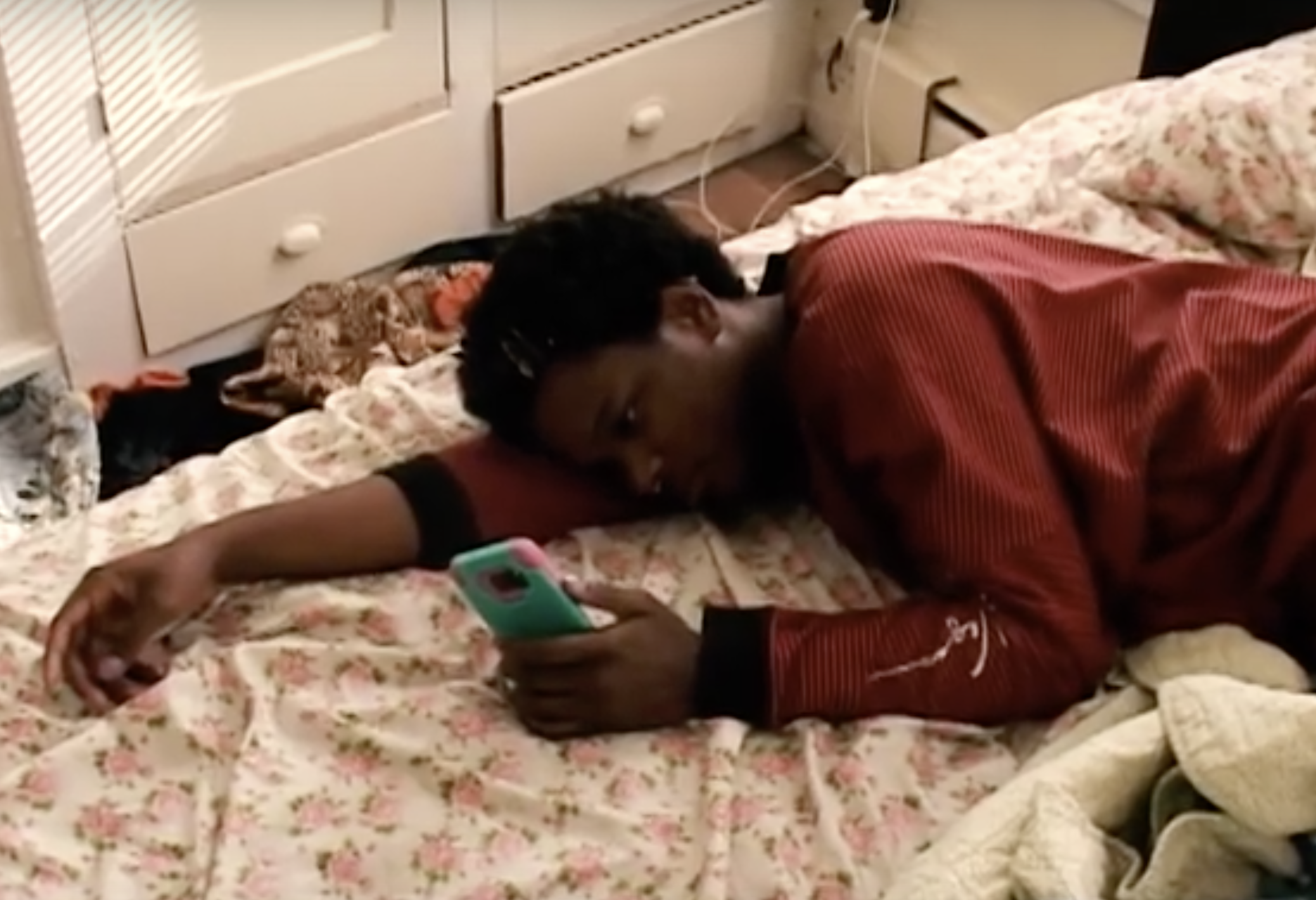 Following the release of two new albums in 2017, Hope and Revelations, Shamir is gearing up to release a 7″ “double A-side” featuring two new singles. Today, he’s released a video for the first track, “Room” (the other song is called “Caballero”).

“Room” is about “feeling trapped even when there’s an opening presented to you, those times you feel stuck and depressed to the point that making it out of bed feels like an impossible feat,” Shamir said in an email to Fader, where the song premiered. In that vein, the video features grainy footage of Shamir in his Philadelphia bedroom, trying on different outfits, looking at his phone, and trying to work up the courage to step into the outside world.

The “Room” 7″ is out March 9 via Father/Daughter Records. Watch the new video below.