Ryan Adams – “Baby I Love You” 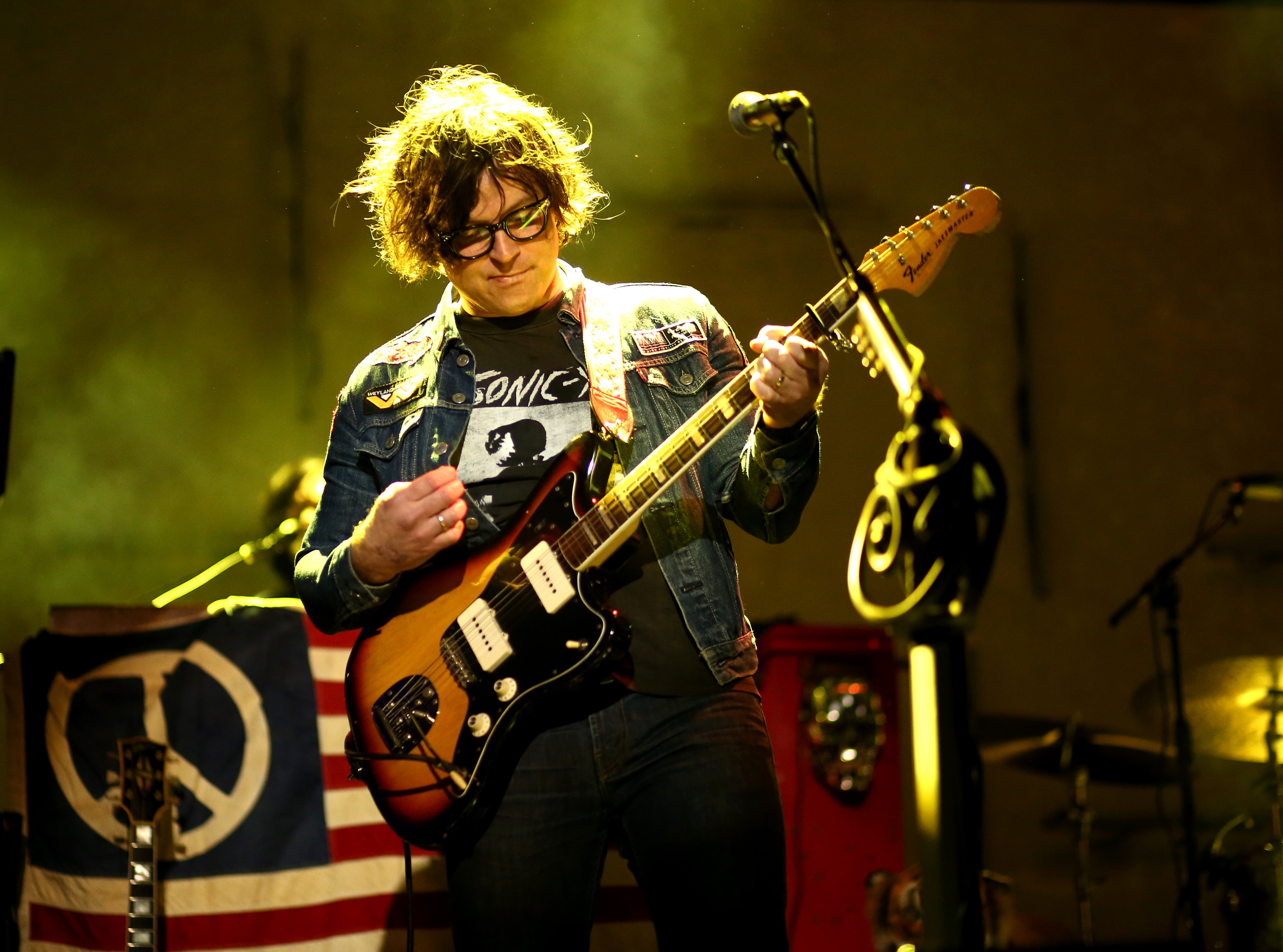 Ryan Adams has released “Baby I Love You,” a romantic one-off single just in time for Valentine’s Day. It’s a bright, jangly tune that proves that when he’s not feuding with The Strokes or Father John Misty, he can still write a great rock song. In a press release, the song is described as “a unique twist on Ryan Adams’ classic recipe, with key ingredient ‘sad’ replaced ‘happy.’” Indeed, it is a stark contrast to the heartbreak and isolation found on his latest full-length Prisoner, which he released following the end of his six-year marriage to Mandy Moore.  Listen below.