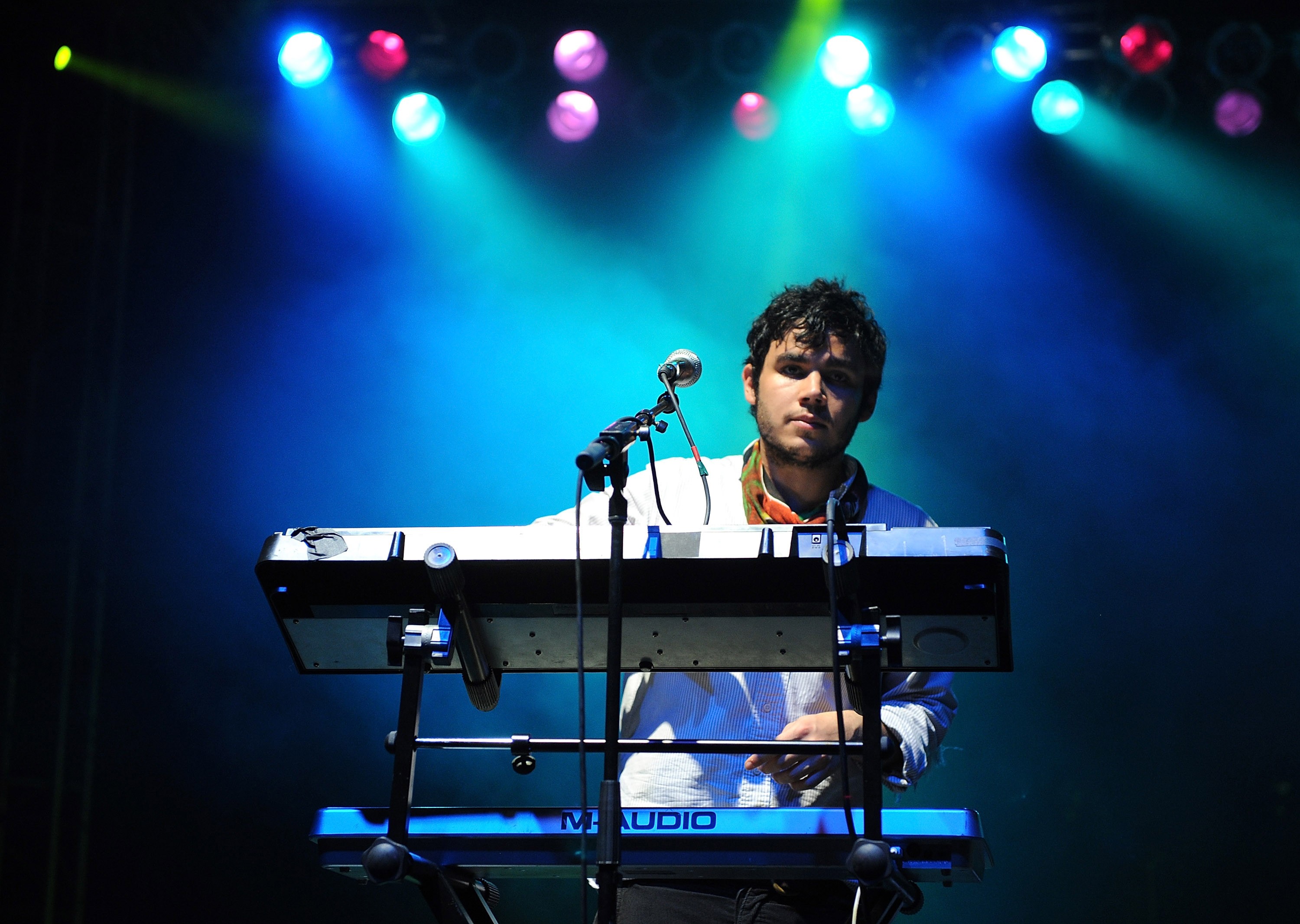 Former Vampire Weekend producer Rostam has released one solo album, last year’s Half-Light, since stepping out on his own, and lately he’s been spending his time doing stripped-down covers of classics like “Like A Rolling Stone,” “Fairytale Of New York,” and “Pink Moon.” But he seems to have some new material of his own cooking, as he’s been playing a new song called “In A River” during his recent live shows. One enterprising fan caught it on video when he played it again in San Francisco last night, so now you can watch it for yourself below.