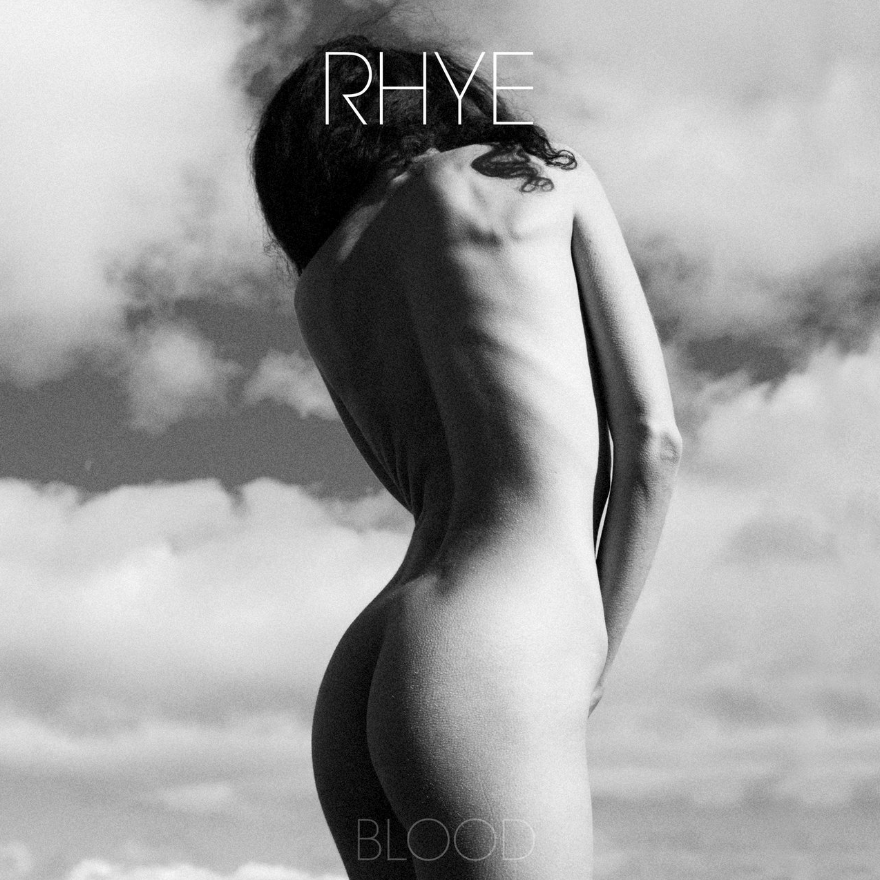 You’d probably never guess it on a cold listen, but Rhye’s sophomore full-length, Blood, is a breakup album—an album about two breakups, really. It’s the product of frontman Mike Milosh’s dogged touring—almost 500 shows in about five years–to buy himself out of his nearly million-dollar deal with Polydor, which he claims lost interest in his once much-hyped band after the first-week sales of its 2013 debut Woman disappointed. That album’s muse, Milosh’s then-girlfriend Alexa Nikolas, is no longer around either—they married and then divorced, and there’s only one song dedicated to their split on Blood, its opener “Waste.” (Geneviève Medow Jenkins, Milosh’s new partner, appears nude on the cover of Blood.)

Gone, too, is Milosh’s former Rhye collaborator, Robin Hannibal, whom Milosh described to Rolling Stone as “a hired guy that helped me,” as opposed to a proper member of what was widely considered a duo. (Hannibal gave a statement to RS and Billboard to reassert his role, saying he and Milosh “came up with the concept, the name, and the visuals and co-wrote all the music for our debut album.”)

All this behind-the-scenes acrimony isn’t enough to make Blood boil—its music is often as still as a headboard above a pair of solemn cuddlers. Its arrangements are so tasteful that they can verge on oppressive—every snare pop, golf clap, liquid bass pool, string swoop, and guitar riff is assembled like the contents of a mansion’s sitting room that you’re not actually supposed to sit in. The tracks, more vibes than proper songs, stick to their grooves in the chamber-pop style that the press has dubiously labeled “soul.  It’s all too calculated and static to allow for one of the key elements of soul music: spontaneity. Blood’s tempo does rise from time to time in a handful of disco-inflected tracks like “Taste,” “Feel Your Weight,” and “Count to Five.” These approximate “Get Lucky” if delivered in a whisper.

Maintaining Rhye’s style while enlivening it with non-synthesized instruments is the only real statement the album chooses to deliver–Blood is too gentle to telegraph much of anything concrete. Milosh’s lyrics are vague mattresses of assonance on which he lays down impressions of emotion. Even when his murmured delivery is intelligible, his words attempt synesthetic poetry that can end up in a garble: “It’s hard to hear your mood,” “I feel your faithfulness,” and “I’ll eat your memories,” are some things I think I hear him saying on this record. It’s all delivered via a vocal palate that can find some room for emotional range, but too often lands somewhere between forlorn and miserable.

Milosh’s voice has been frequently compared to Sade Adu’s, which is like comparing a bedroom aquarium used for mood lighting to an ocean. It’s not a completely insane comparison—along with Adu and her band, he shares chill vibes and a placidly alt sensibility. Milosh has criticized contemporary music for being “perversely sexualized,” so his is a soft touch to balance out all the ramming. It’s not my bag, but I’m not mad Rhye exists for the sake of representing all tastes. That said, it takes a specific sort of person to be enthusiastic about music that more often than not just kind of lies there.