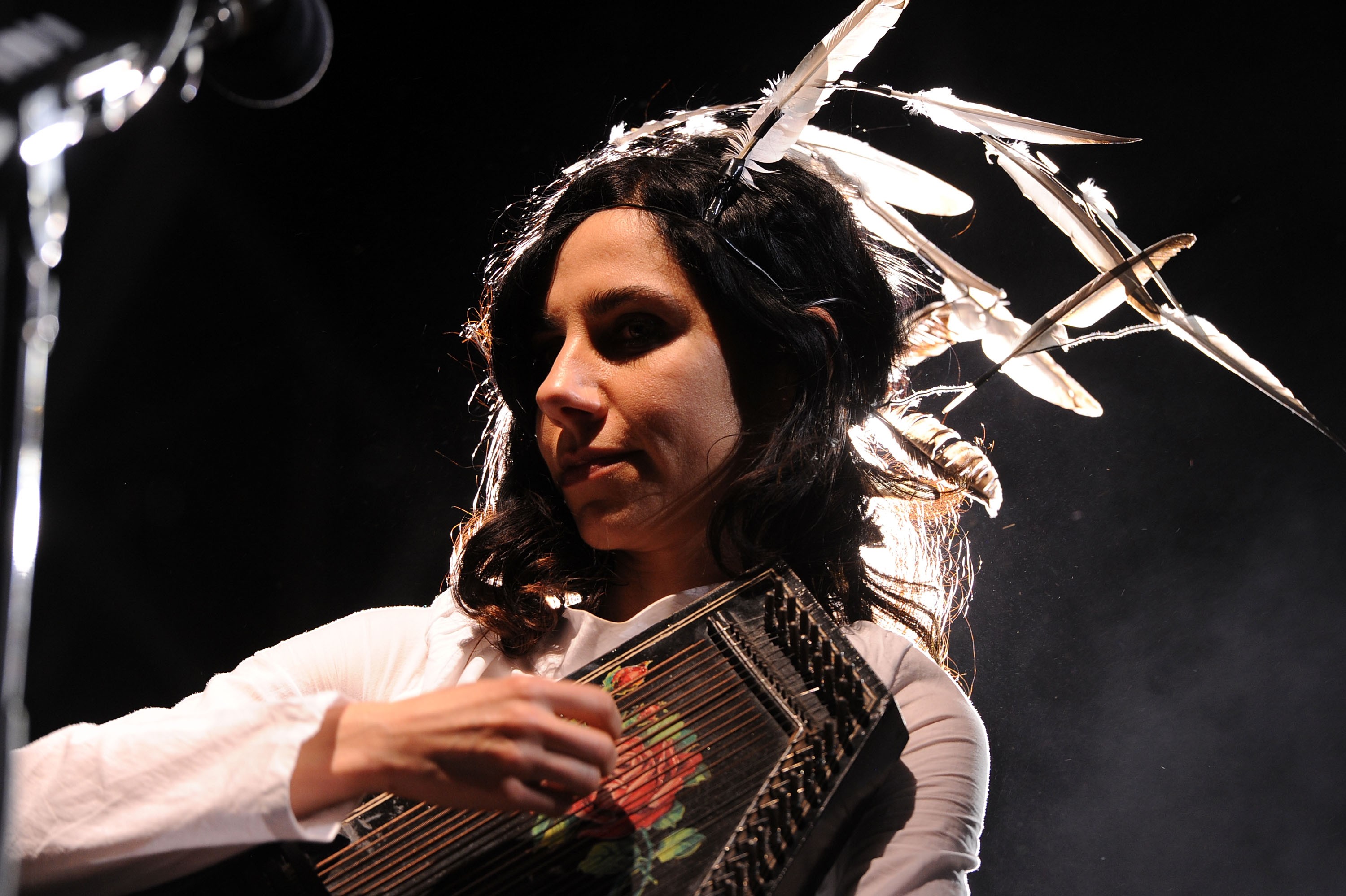 PJ Harvey has released her take on the traditional English folk song “An Acre of Land” for the upcoming British drama Dark River. Directed by Clio Barnard and starring Ruth Wilson, the film centers around a conflict between two siblings after their father’s death. The siblings argue over the management of their late father’s farmland, making Harvey’s cover an apt accompaniment for the film, which is out February 23. Harvey collaborated with film composer Harry Escott, who has worked on Hard Candy, The Road To Guantanamo, and Shame, on the score for Dark River. The song was previously featured in the film’s trailer, but Noisey premiered the song in full today.  Listen to PJ Harvey’s “An Acre of Land” below.

Last year, PJ Harvey released a series of singles, including “I’ll Be Waiting,” “A Dog Called Money,” and “The Camp.” She released her most recent full length LP, The Hope Six Demolition Project, in 2016.