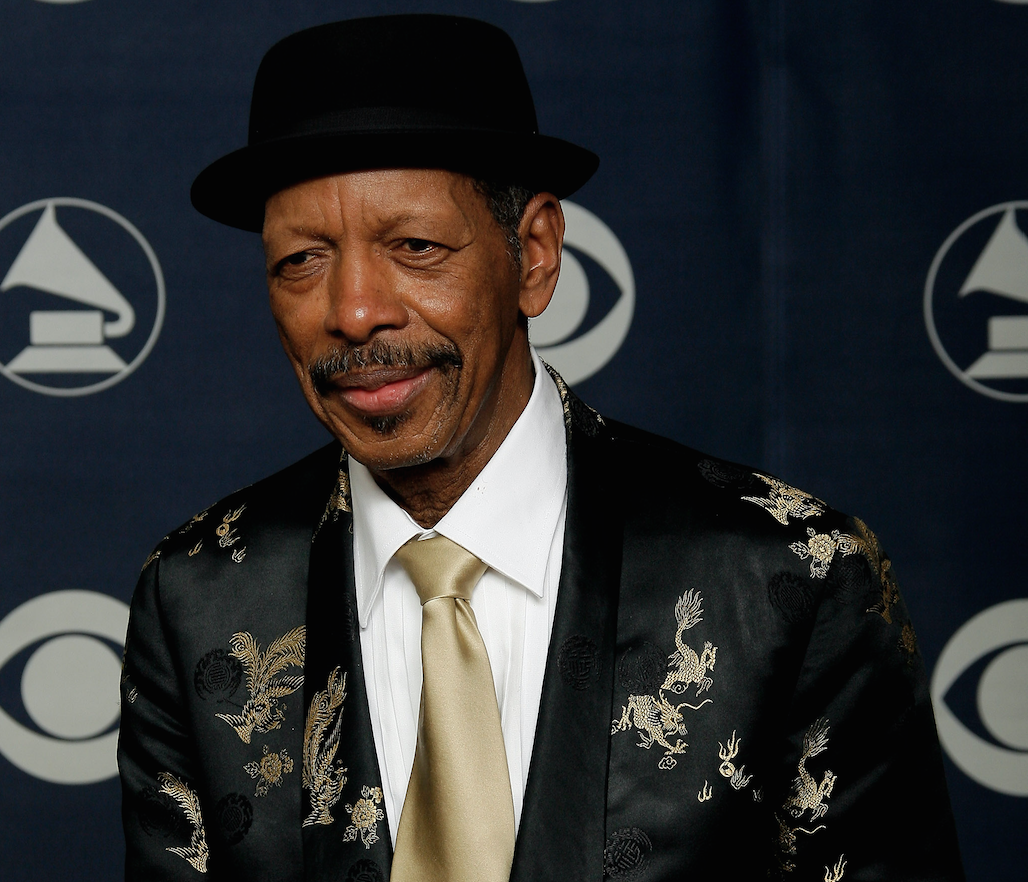 Pioneering free jazz saxophonist, multi-instrumentalist, and composer Ornette Coleman passed away in 2015. This year, the music from his formative and most best-known music is getting the royal treatment in the new 10-LP boxset Ornette Coleman: the Atlantic Years. The collection features all six of the studio albums Coleman released between 1959 and 1951, his first and extremely influential period. That includes the seminal albums The Shape Of Jazz To Come, Change Of The Century, This Is Our Music, and the genre-solidifying Free Jazz: A Collective Improvisation (His debut, 1958’s Something Else!!!! is not available here).

A few 1970s releases comprised of music from the same period are included too: The Art Of Improvisers, Twins, and To Whom Who Keeps A Record. The box set marks the vinyl debut of a rare, 6-song 1993 release The Ornette Coleman Legacy, and an additional two hours of studio outtakes.

Liner notes come from esteemed jazz critic Ben Ratliff, along with a collection of rare photographs from Lee Friedlander. Giddyup, Ornette-heads; the set is out on May 11. Check out full details about the release over at Rhino’s site, with some audio samples.