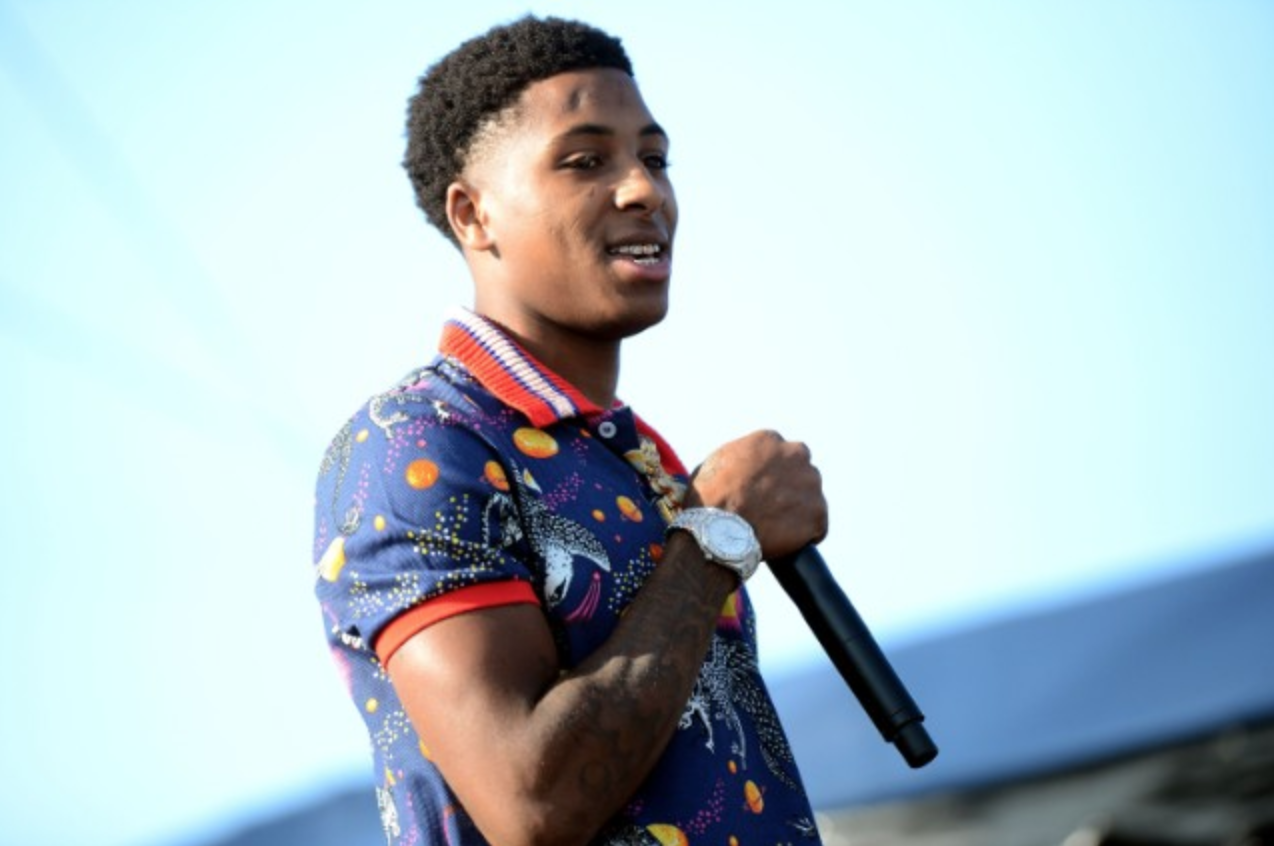 Rising Baton Rouge rapper NBA Youngboy (aka YoungBoy Never Broke Again) was arrested this weekend in Florida after a raid on his tour bus, based on outstanding charges of assault, weapons possession, and kidnapping. Now the rapper has been extradited to Ware County Jail in southern Georgia, where he is being held without bail. The Miami Herald reports that Youngboy was moved because he had fled to Florida to escape jurisdiction in Georgia.

The Herald’s report also alleges that shortly before his arrest, Youngboy (born Kentrell DeSean Gaulden) was caught on tape attacking his girlfriend in a nearby hotel. TMZ has posted video of the alleged incident obtained from hotel surveillance cameras. Police were called following reports and noise complaints from other guests. Gaulden’s girlfriend, Jania Jackson, later claimed in a Periscope video that she was not being “held [against] her will” and that the hotel footage simply showed “how we like to play.” “Kidnapping? Hell no,” she continued.

According to court documents obtained by Pitchfork, Youngboy is currently being held in Ware County on kidnapping and aggravated assault charges.