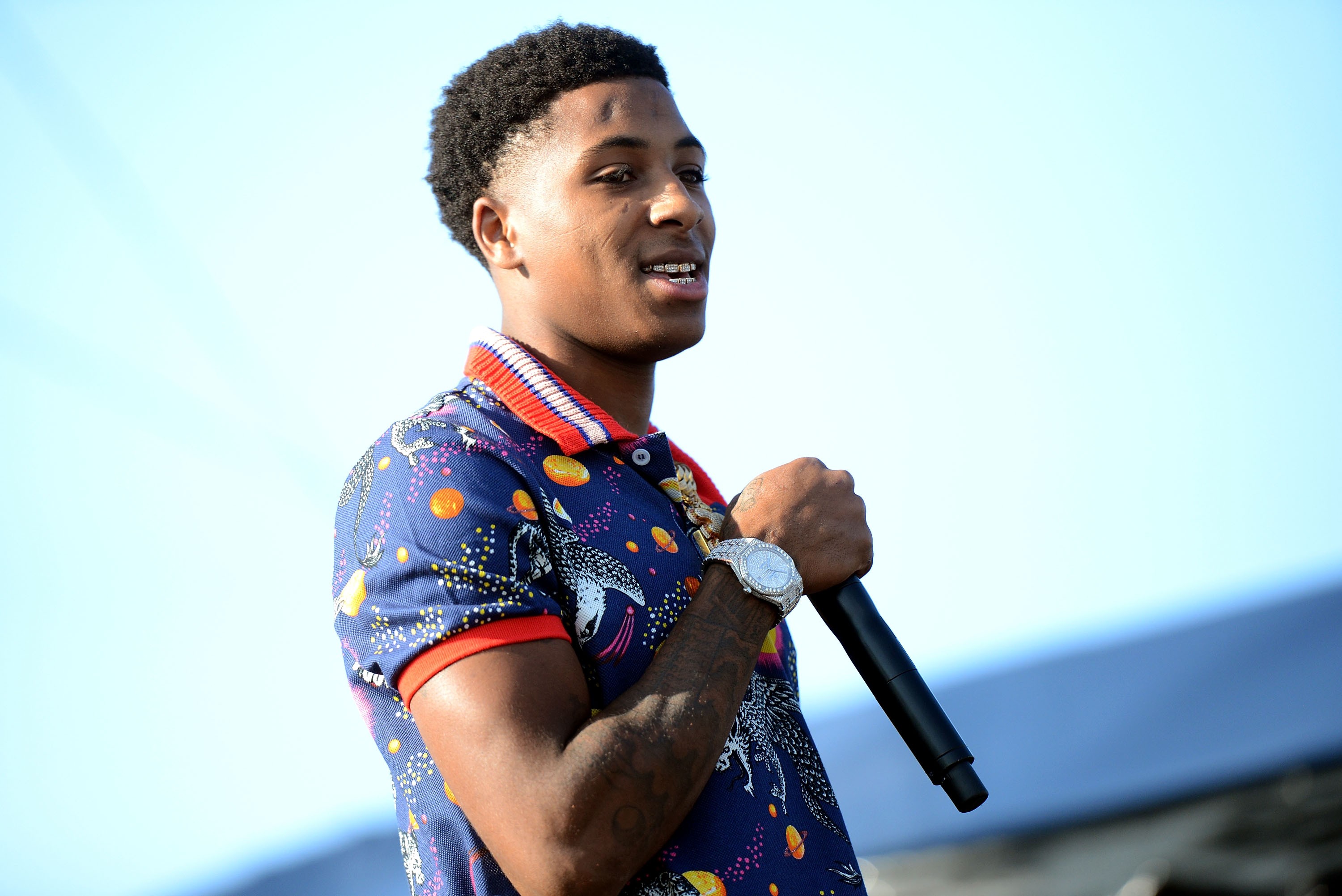 YoungBoy Never Broke Again may only be 18, but he’s already had a lifetime of legal trouble. Just last year, the Louisiana rapper was handed a suspended sentence of 10 years in prison and three years of probation after pleading guilty to one count of aggravated assault with a firearm for his involvement with a drive-by shooting in Baton Rouge. And now, TMZ reports that he’s has been arrested again for an outstanding felony warrant.

NBA YoungBoy reportedly heading to a scheduled performance at the Moon nightclub in Tallahassee on Saturday night when police boarded tour bus, ran his record, and discovered that he was a fugitive from Georgia in connection with assault, weapons violations, and kidnapping charges. He’s scheduled to appear in court on Monday.