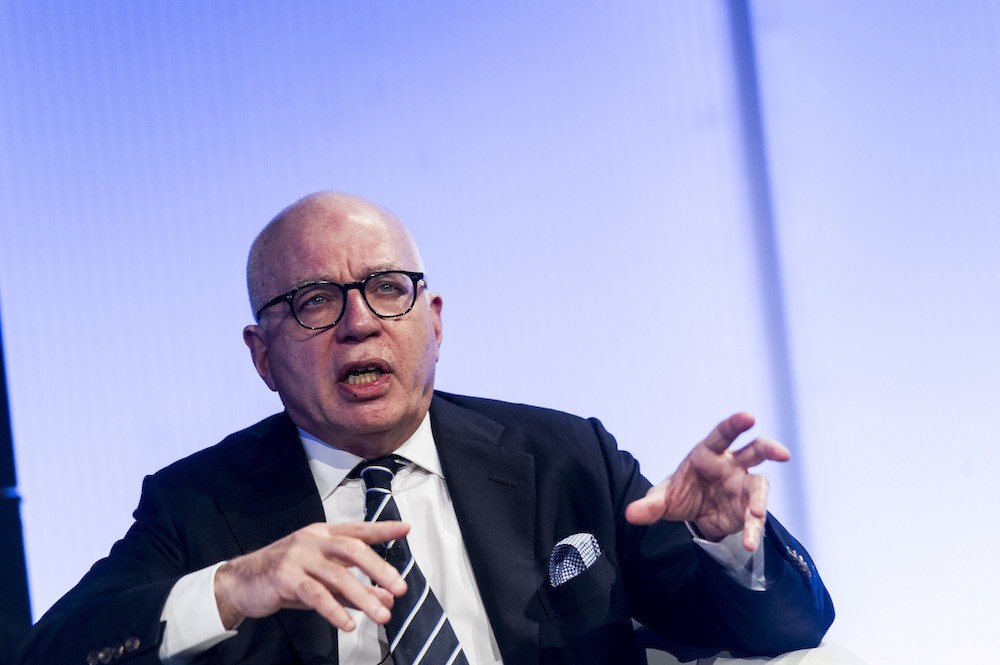 Let journalist and author of the Donald Trump expose Fire and Fury Michael Wolff stand as an example; if you come for the scraggly toupee, you best not miss. And miss he did. Last month, during his eternal press tour promoting his best-selling book, Wolff told Bill Maher that he’s “absolutely certain” that the presidential pumpkin is having an affair with someone in the White House. On Sunday, Wolff sang a much different tune, though you could say he’s not even singing the notes anymore.

During an interview on Australia’s Today Show, the writer enthusiastically answered host Ben Fordham’s questions regarding gun control, Trump’s putrid relationship with North Korea, and the economy. But all that changed when Fordham started poking at the alleged mistress in the White House. When asked whether he stands behind the statement of “absolute” certainty or if he owes the president an apology, Wolff appeared confused. “I…I can’t hear you” he said. Wolff then removed the ear piece and walked off the set, leaving Fordham to awkwardly close out the segment.

Later, Fordham tweeted a video that he said included the audio from the ear piece which revealed, you guessed it, that his question could be heard pretty clearly. Not a good look for Wolff.

LISTEN – This is what Michael Wolff was HEARING in his earpiece when he claimed he couldn’t hear my question on @TheTodayShow this morning. pic.twitter.com/dl3ZvQfKWm