Video: MGMT – “Me and Michael” 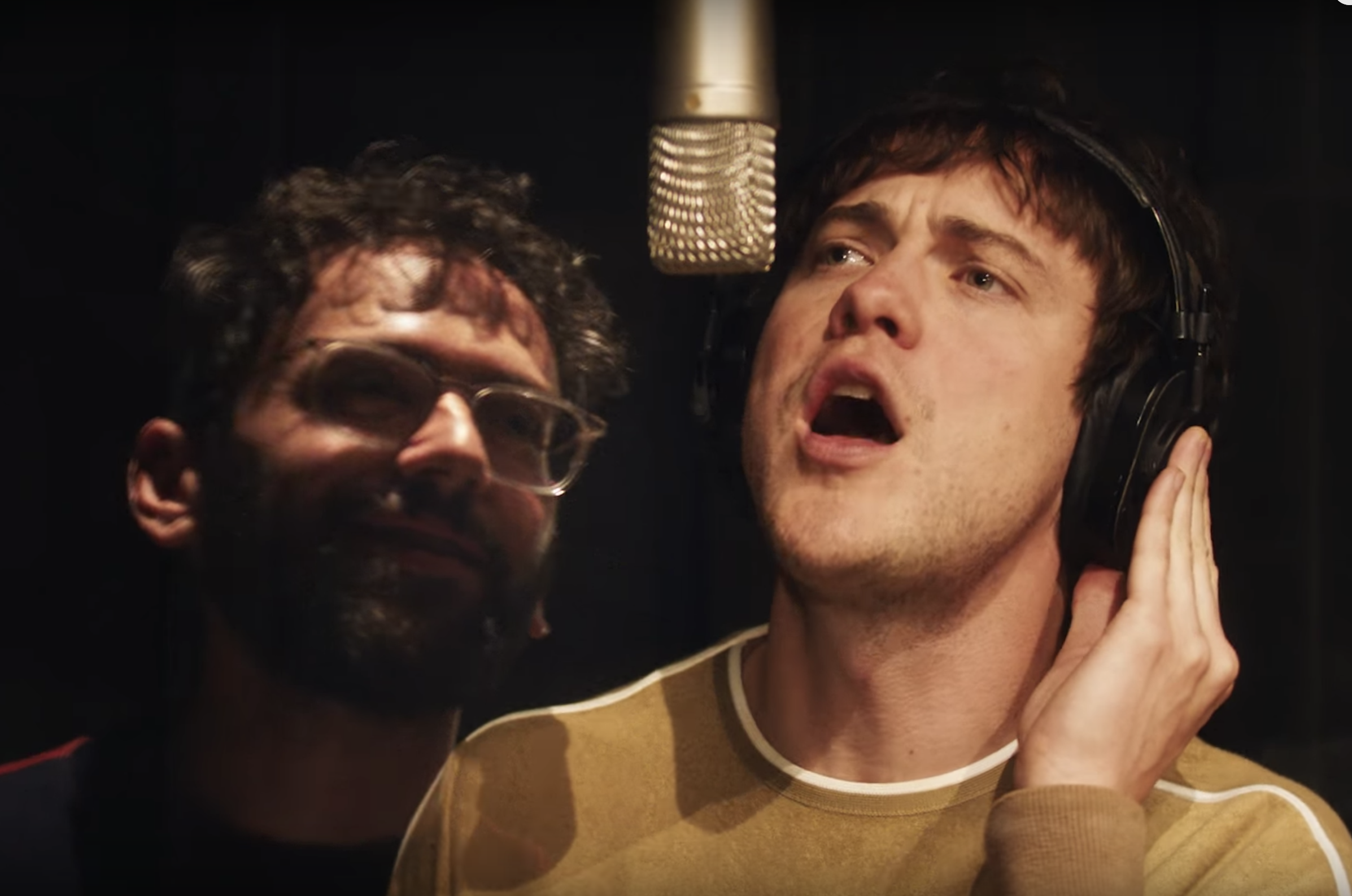 MGMT have released a new single, “Me and Michael,” as well as an accompanying video, just days before the debut of their fourth album Little Dark Age on February 9. The band has previously shared several songs from the new album, including “When You Die,” “Hand It Over,” and a title track. The band has also revealed that they collaborated with Connan Mockasin and Ariel Pink on Little Dark Age, and that it was produced by Chairlift’s Patrick Wimberly and longtime Flaming Lips producer Dave Fridmann. They are also going on tour in support of the new album.

According to an interview in Q Magazine, the new track is inspired by the band’s “shared love of European synth-pop,” and the original refrain was written as “me and my girl” before vocalist Andrew VanWyngarden decided it was too boring and changed it to “me and Michael.” The video for the song follows the band as they rise to success in an absurdist universe with meat phones and faceless talkshow hosts. Watch below.