For Maynard, A Perfect Circle Comes Second to His Grapes 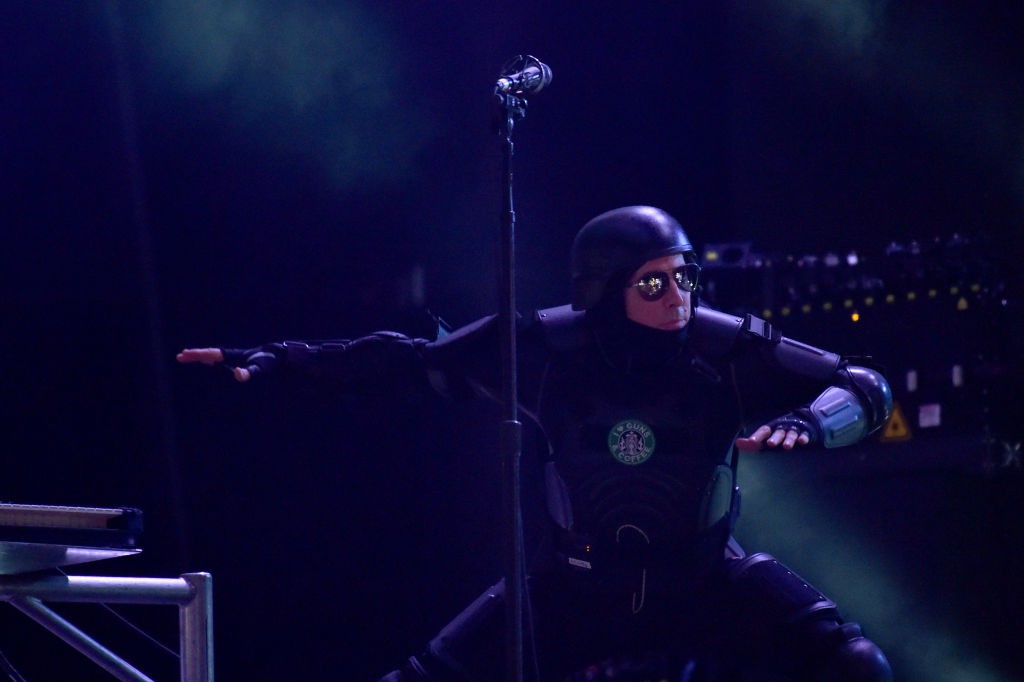 In a new interview with Rolling Stone, A Perfect Circle’s Maynard James Keenan and Billy Howerdel discussed the genesis of their upcoming album Eat the Elephant, which is due out on 4/20. Today, the band released their third single from the album, the ominous mini-epic “TalkTalk,” complete with a video centered entirely around an image of a squirming multi-colored octopus. The band also announced new U.S. tour dates.

In Rolling Stone, Keenan discussed the development of Eat the Elephant, which only began in earnest approximately a year and a half ago, despite the fact that the band has not released an LP in 14 years. There were obstacles toward putting the finishing touches on the album, and they were not primarily due to Maynard’s commitments to his other bands, Tool and Puscifer. It was the bandleader’s other primary love and source of income–wine and his Caduceus Cellars winery, respectively–that determined the band’s schedule.

“We just had to dig in and do it,” he told RS. “Once the [wine grape] harvest was out of the way, we started to get things done with the music in between picking and processing.”

Despite all the cryptic discussion of his creative process with APC in the interview (and a mention of his love for Peter Gabriel’s The Last Temptation of Christ soundtrack), it became all too clear where his priorities lie: with the grapes. Hopefully Eat the Elephant won’t sound completely half-assed as a result.