Lucinda Williams Is Working on a Memoir 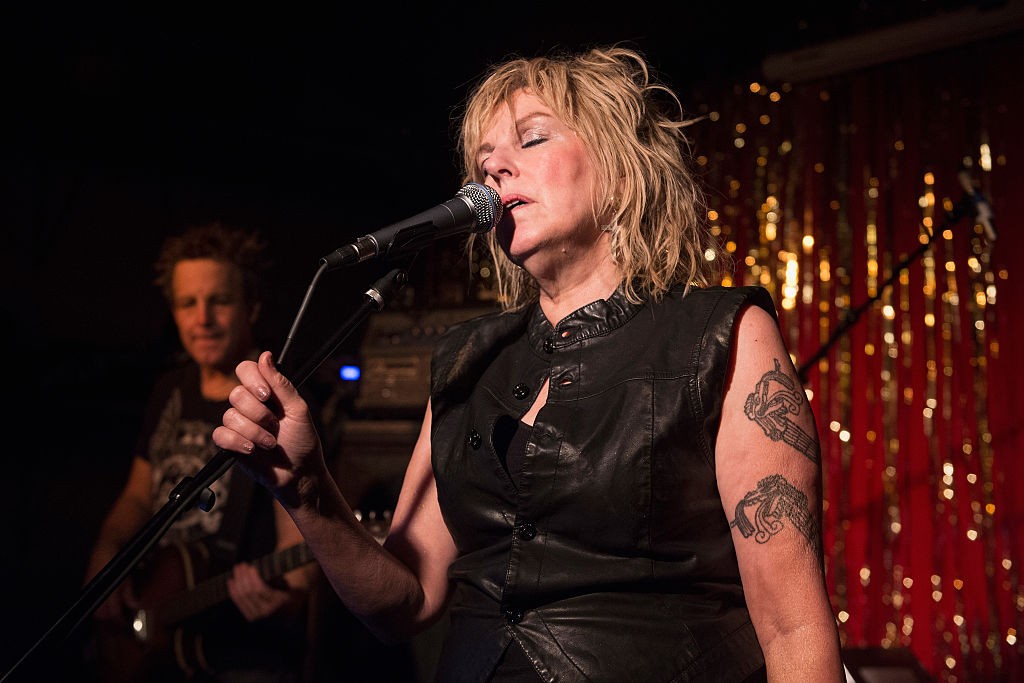 The New York Times reports that legendary country-folk singer-songwriter Lucinda Williams is writing a memoir. The still-untitled book is set for release in 2020 via Henry Holt and Company. “I have a lot to say and a big story to tell,” Williams said in a statement. “I want everyone to know what’s behind the songs and to know more about me than what people previously thought they knew. It’s time to tell my truth.”

The Southern-reared singer-songwriter released her first album in 1979, before breaking through with her self-titled album in 1988. She’s won 3 Grammys, one of them for her greatest commercial and critical success, 1998’s Car Wheels on a Gravel Road. The NYT claims that the upcoming book will cover Williams’ early life and entire career to date, including her struggles working her way up in the record industry. Read Spin’s 2016 career-retrospective interview with Williams here.