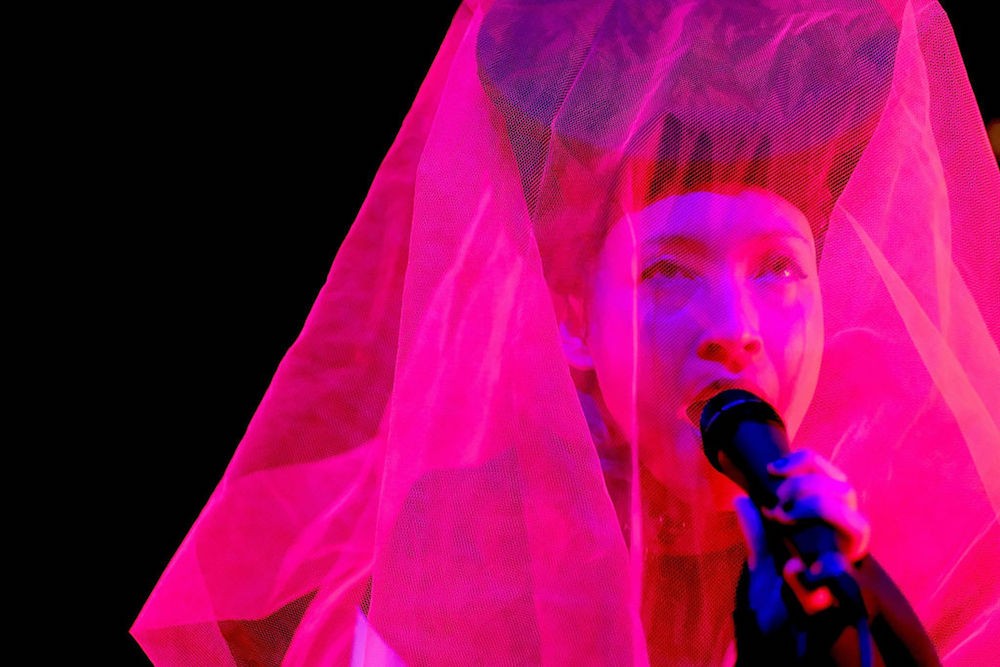 Little Dragon have released the hypnotizing “Sway Daisy” ahead of their upcoming North American tour. The track is the Swedish band’s first release since the Raphael Saadiq-produced “Peace of Mind” featuring Faith Evans. The band shared a photo of handwritten lyrics for “Sway Daisy” on social media to announce the track’s release. Little Dragon toured extensively last year in support of the 2017 LP Season High, and are set to tour the states and Mexico next month. See the tour dates and hear “Sway Daisy” below.