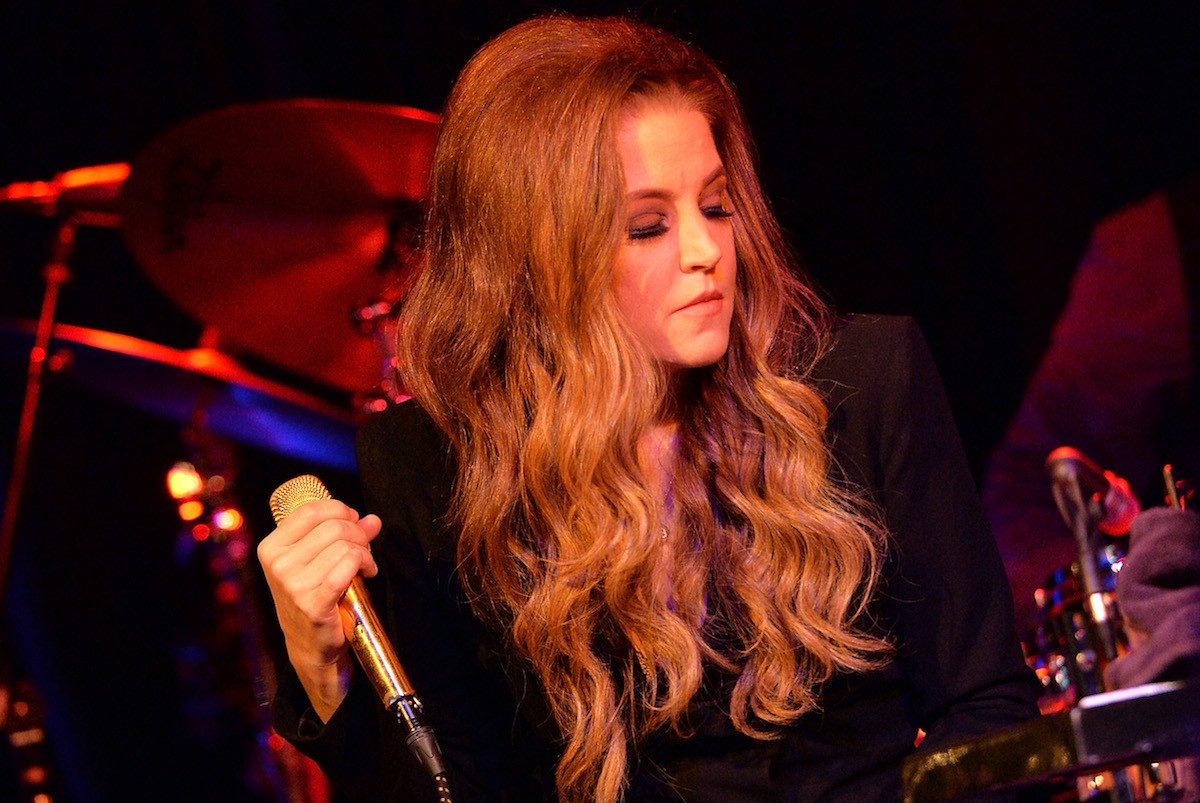 Lisa Marie Presley, daughter of Elvis, and her ex-financial manager are ensnared in a legal battle over who is responsible for the squandering of Presley’s fortune, Reuters reports. Per Reuters, Presley recently filed a suit against that financial manager, Barry Siegel, who has overseen her affairs since 1993, when she received her inheritance via a trust set up by her father. According to Presley’s suit, she has lost at least $100 million since 2005 due to mismanagement by Siegel.

Siegel, in a countersuit, tells a different story, alleging that Presley squandered her own fortune on two different occasions due to her lifestyle. Per Siegel, in 2005, he was able to negotiate a deal involving Graceland and Elvis’ intellectual property rights that cleared $20 million of Presley’s debt and netted her $40 million in cash. According to Presley, she had $14,000 in cash and over $500,000 in credit card debt in 2016.

“It’s clear Lisa Marie is going through a difficult time in her life and looking to blame others instead of taking responsibility for her actions,” Siegel’s attorney Leon Gladstone said.