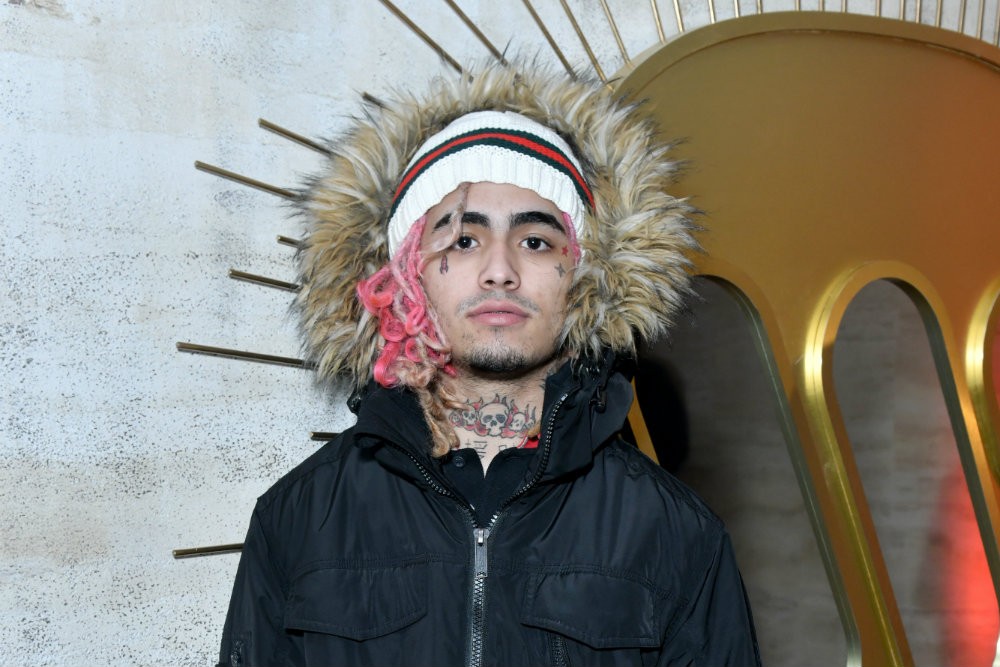 “Gucci Gang” rapper Lil Pump is being held in a juvenile detention center after firing a gun while alone in his San Fernando Valley apartment, TMZ reports. According to the 17-year-old rapper’s manager, his client said that three intruders were trying to break in to the apartment around four p.m. on Thursday and fired a gun through the front door in the process.

Police found a bullet hole in the front door, but they claim that the trajectory indicates that the shot came from the inside of the home. Cops also told TMZ that they found inconsistencies in Lil Pump’s story and observed that he had been smoking marijuana. Sources close to Pump claim that they’ll be reviewing surveillance footage that proves the existence of the intruders.

The police later returned to Pump’s home with a search warrant and found an unloaded gun hidden in the bushes below the apartment’s balcony and bullets in the apartment. They also found marijuana on the premises.

Pump is being held for firing a gun in an inhabited place and his mom is reportedly under investigation for child endangerment and for having an unsecured gun in the apartment.