Courtney Love, Frances Bean Remember Kurt Cobain on What Would Have Been His 51st Birthday 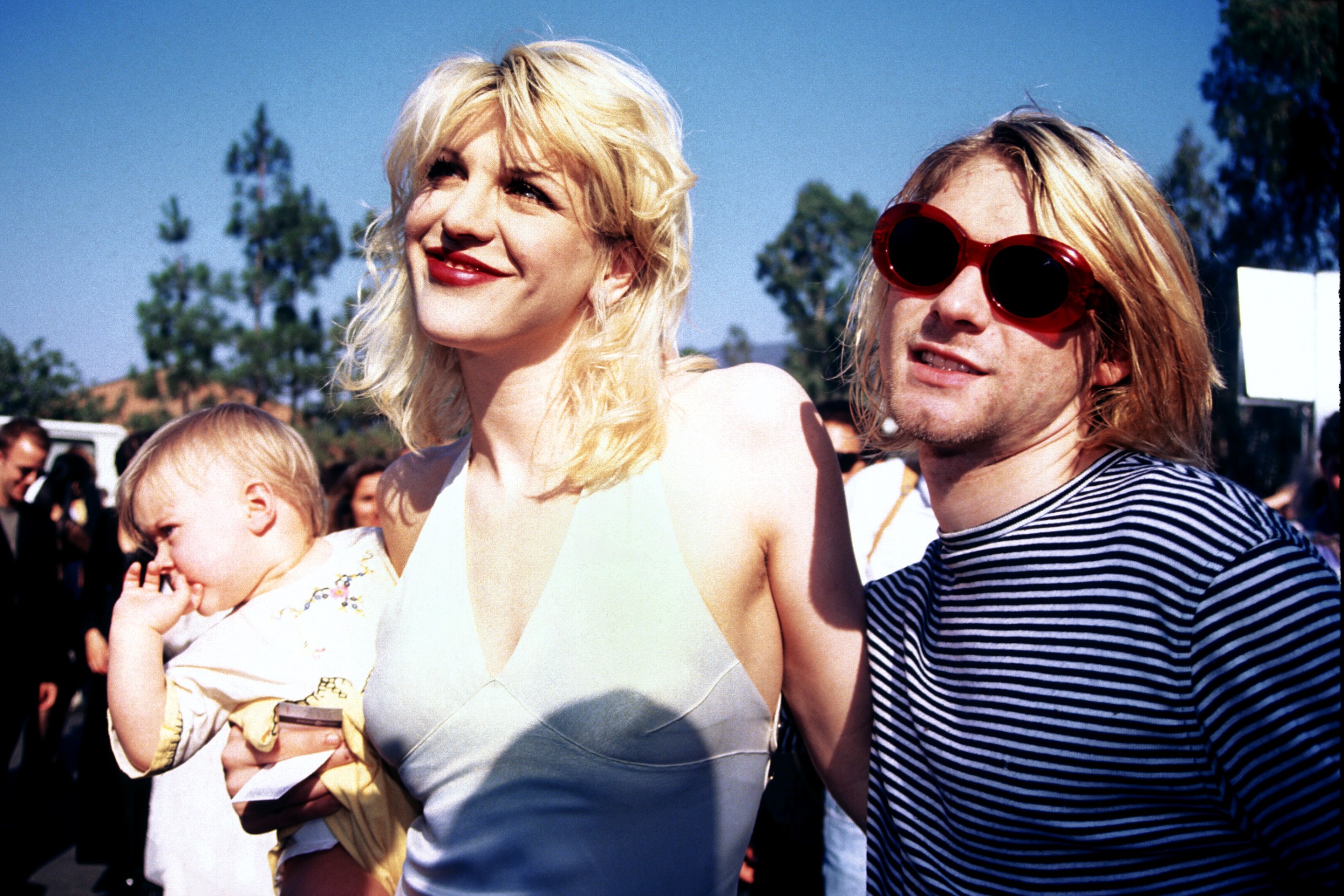 Kurt Cobain was born February 20, 1967—meaning that today, February 20, 2018, would have been the Nirvana frontman’s 51st birthday. The occasion didn’t go unnoticed by Cobain’s two most famous family members: Both Courtney Love and daughter Frances Bean Cobain marked the date with remembrances on Instagram. Love kept hers simple and touching, sharing a black-and-white snapshot of herself and Cobain with the caption, “happy birthday baby god I miss you.”

Frances Bean, 25, weighed in as well. “I hope they don’t have the internet wherever you are,” she captioned a pair of throwback photos—one of herself as a baby with her dad, another featuring a pensive Cobain in a Breeders t-shirt. “I feel like that would be counterproductive. Regardless, Happy Birthday to an angel.”

I hope they don’t have the internet wherever you are. I feel like that would be counterproductive. Regardless, Happy Birthday to an angel 👼