While recovering from a “massive heart attack,” filmmaker Kevin Smith recounted his near-death experience in a Facebook Live session on Tuesday. The heart attack caused Smith to cancel the second of two standup gigs on Sunday when he started to experience a shortness of breath between shows.

“I just thought I got some bad milk. That was it,” the Clerks director said in a 19-minute video recorded from his room at Glendale Adventist Hospital. “I started feeling pressure on my chest, but not like, ‘There’s an elephant on my chest,’ I just couldn’t catch my breath. Honestly, I was never really in pain.”

Smith said that it didn’t occur to him that he was having a heart attack despite his family history, which includes his father passing away from a heart attack at 67.

The 47-year-old also discussed having his groin shaved in preparation for surgery. 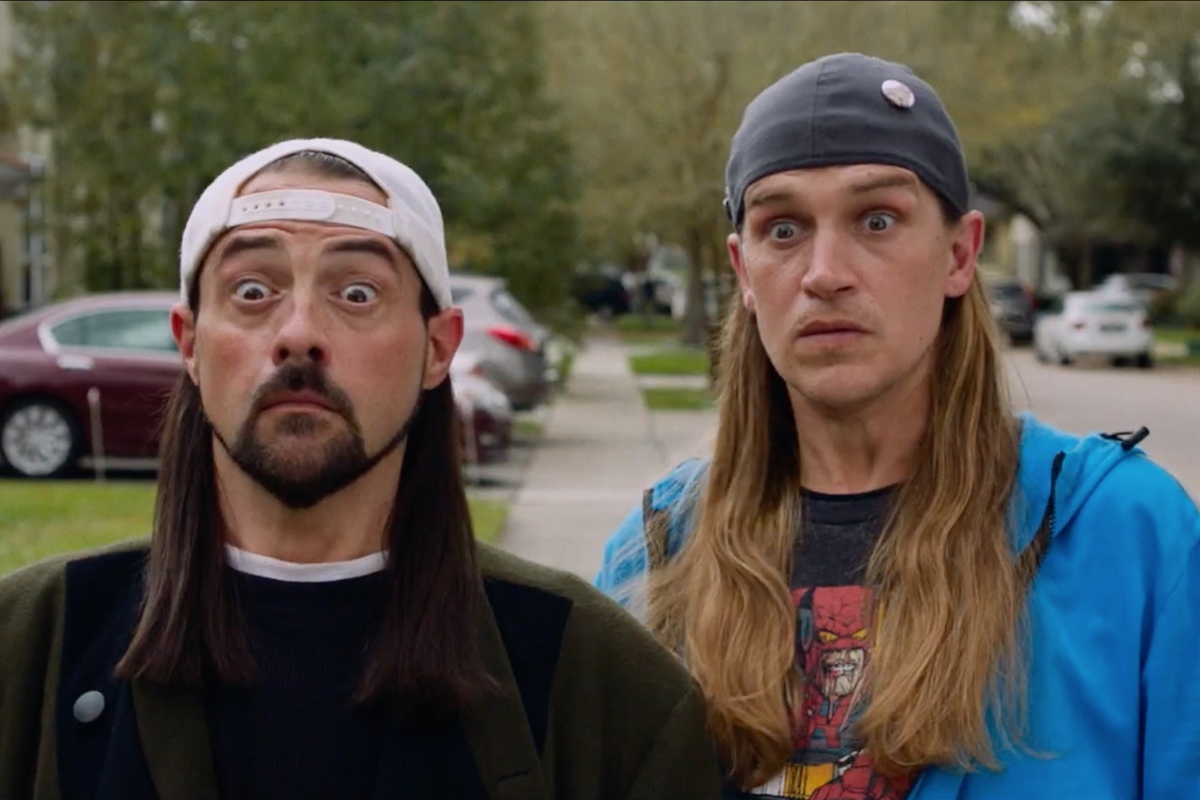 “My biggest fear in life: Death, number one. People seeing my dick, number two,” Smith said. “So they went in there and went up my leg and my groin and completely went in, they found the LAD [left anterior descending artery], it was 100 percent blocked, put a stent in, bam, here I am. Dude literally saved my life.”

Smith thanked his fans for their support and then admonished them for attacking Chris Pratt over a tweet in which the actor said that he was “praying” for Smith’s recovery.

“Poor Chris Pratt, one of my favorite actors on the planet, fucking put up a nice tweet, where he’s just like ‘Hey man, I don’t know you that much but I love Clerks and I’m praying for you’ and and apparently people were like, ‘Fuck your prayers’ and attacked him and shit,” Smith said. “Number one, thanks to Chris Pratt, how sweet was that, Starlord praying for me. Number two, please don’t fight over stuff like that. It’s a waste of time. Whether you’re religious or not, someone saying ‘I’ll pray for you,’ it’s good intentions.”