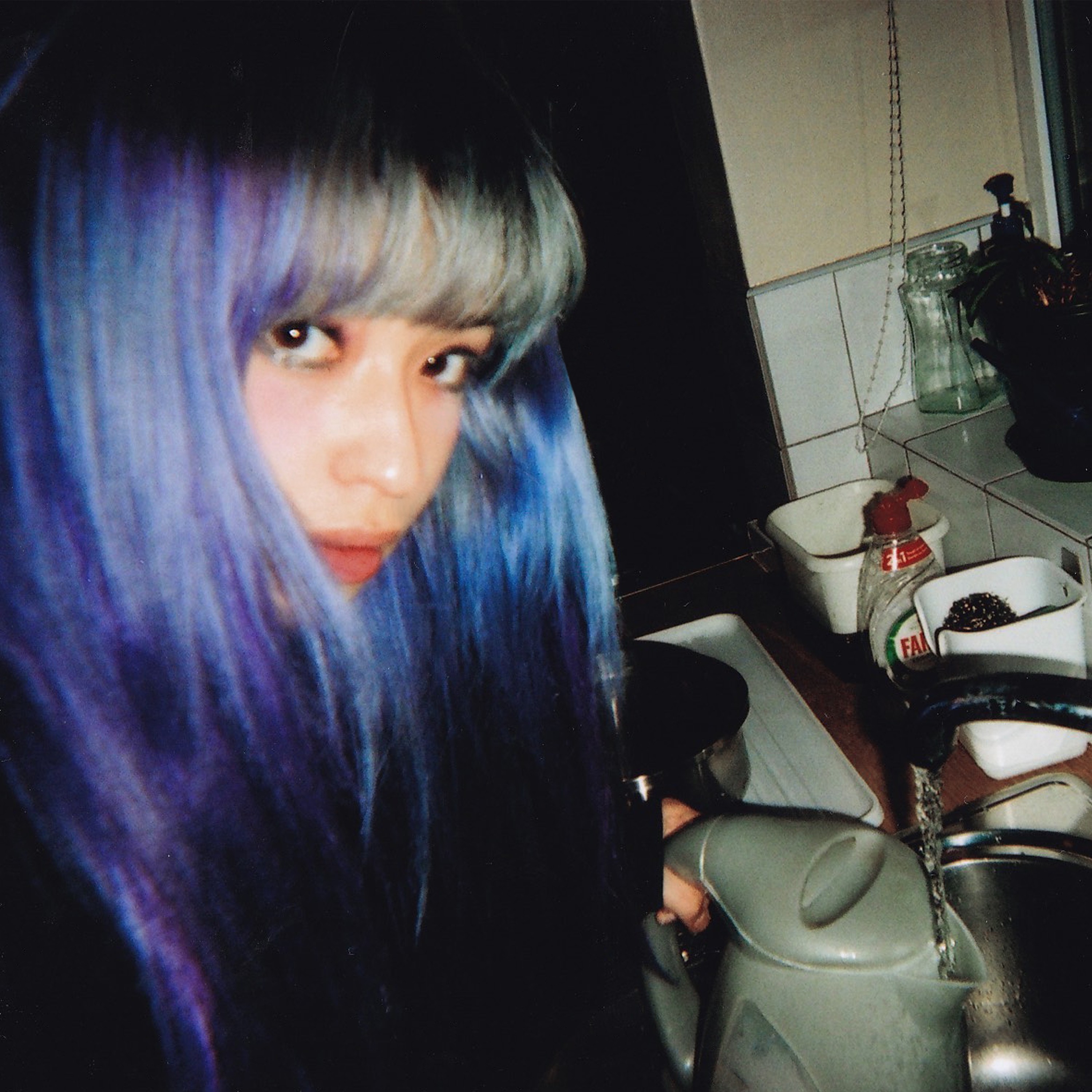 Last week, we heard U.K. electro-poppers Kero Kero Bonito try something new on “Only Acting”: fuzzy guitars that made them sound like a gliched-out Weezer. It turns out that song is part of a surprise new four-track EP titled TOTEP, which takes their mismatched lo-fi experimentation in still more directions. Opener “The One True Path” flirts with dark disco funk, while “You Know How It Is” borrows from vintage indie-pop jangle and “Cinema” tests out a smooth, downbeat version of the plasticine Bonito sound. The new songs do feel a bit sketched-in, but they also suggest that KKB see a future where they’re not just cranking out delightfully goofy bubblegum dance-pop. Hometown fans can see what that looks like IRL when Kero Kero Bonito debut their full-band live show in London on April 13.

TOTEP was self-released to streaming platforms today, and it’s also available as a four-video YouTube playlist. Stream it below.