Kendrick Lamar Wants to Play the Next Black Panther Supervillain 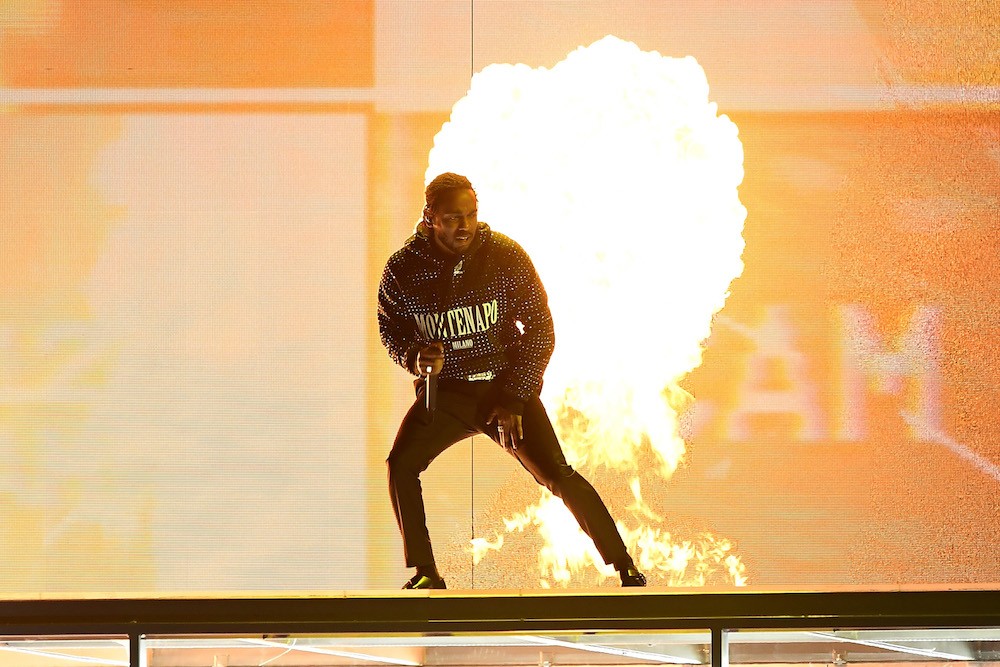 Eric Killmonger, Michael B. Jordan’s Black Panther villain, was the film’s most compelling and divisive character, and any actor will have a tough time following the role in the inevitable sequel. Kendrick Lamar, however, is undaunted. In a new interview with BBC Radio 1, the Compton rapper said that after supervising the original film’s soundtrack, he’d like to play the bad guy in Black Panther 2.

After asking Lamar about his contributions to the soundtrack, the host put forth the idea that Lamar should receive a role in the second film, either a cameo or something larger. “Come on, I got to now…I really enjoyed Killmonger’s character, just off the simple fact: he was a villain but he came some real, he was dropping them jewels,” he answered. “He was a villain, but he was loved and misunderstood. So if I could, I’d play a Killmonger for sure.”

Hear the interview here. The Black Panther talk starts at about 33:10.