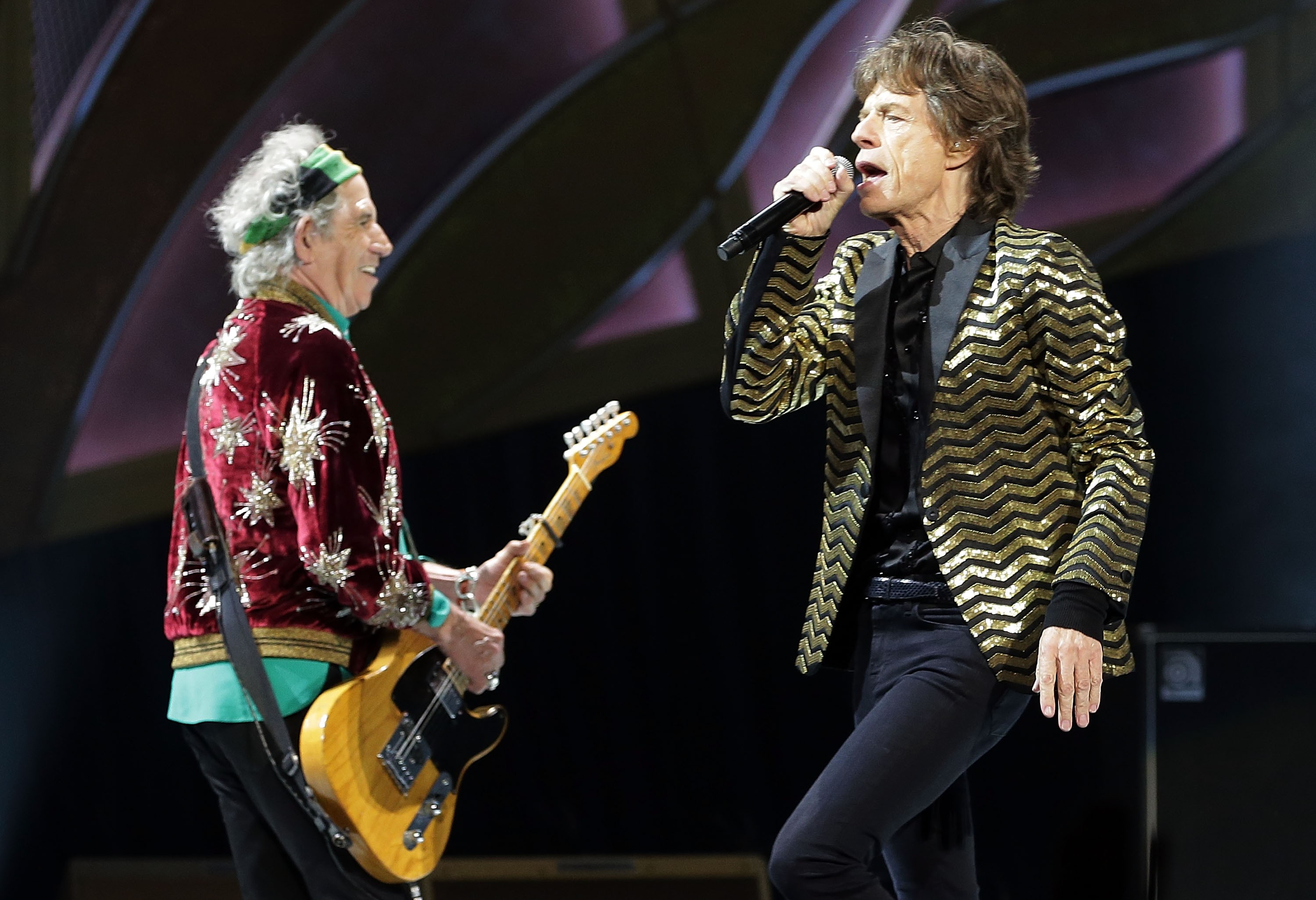 The Rolling Stones are old! Charlie Watts is about ready to call it quits, Ronnie Wood is on his seven-thousandth can of hairspray, Keith Richards is running his mouth to reporters about how his old buddy Mick Jagger should be surgically prevented from ever having children again. But the truest marker of their maturity came later, when @officialKeef apologized for it.

I deeply regret the comments I made about Mick in the WSJ which were completely out of line. I have of course apologised to him in person.

In the Wall Street Journal story, Keith called Mick a “randy old bastard” and said “It’s time for the snip—you can’t be a father at that age. Those poor kids!” It’s hardly the meanest remark they’ve ever exchanged. If you’ve read Richards’ autobiography Life, for instance, you know that he thinks Jagger has a tiny penis. The Glimmer Twins have been through a lot worse in their decades of friendship. Something tells me they’ll be able to patch this one up.