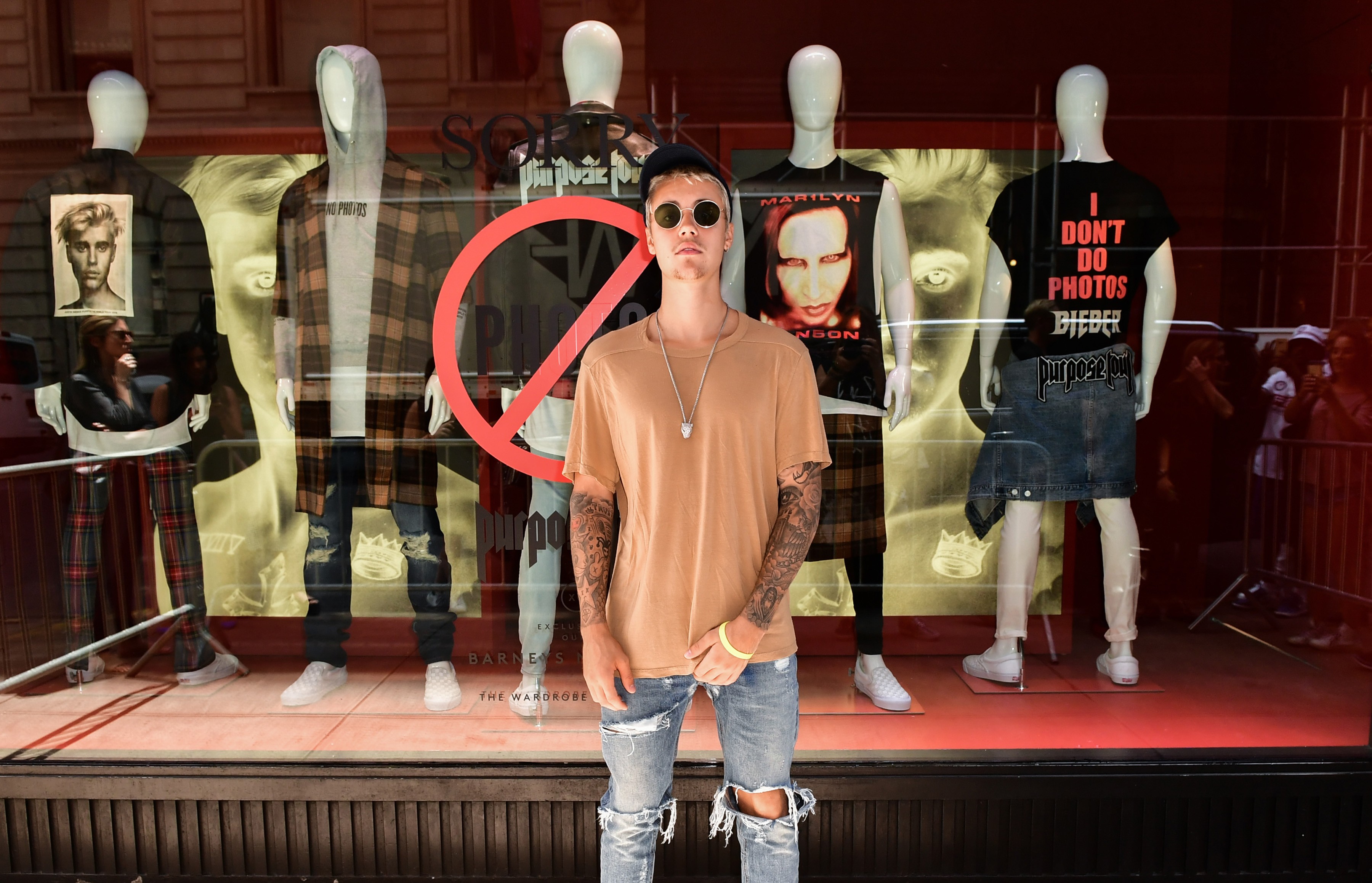 Justin Bieber is looking to expand his merch options to include items featuring his middle name. According to TMZ, Bieber recently “locked down” paperwork to have his middle name “Drew” printed on a variety of new merch offerings like shorts, jeans, skirts, sweaters, jackets, coats, and more. The musician allegedly wants to venture into pajama and children’s clothing options as well.

Bieber has also filed trademarks for the terms “The House of Drew” and “La Maison Drew” for what sounds like it could come with a high-fashion French touch. As TMZ also points out, Bieber has attempted to trademark his middle name twice before—once in 2012 and again in 2015—but the applications were eventually abandoned in both instances. Though no details have yet been made available about what exactly his designs would look like, if it’s anything like his recent Purpose stadium merch, expect a lot of streetwear-inspired casual looks.