Junglepussy – “State of the Union” 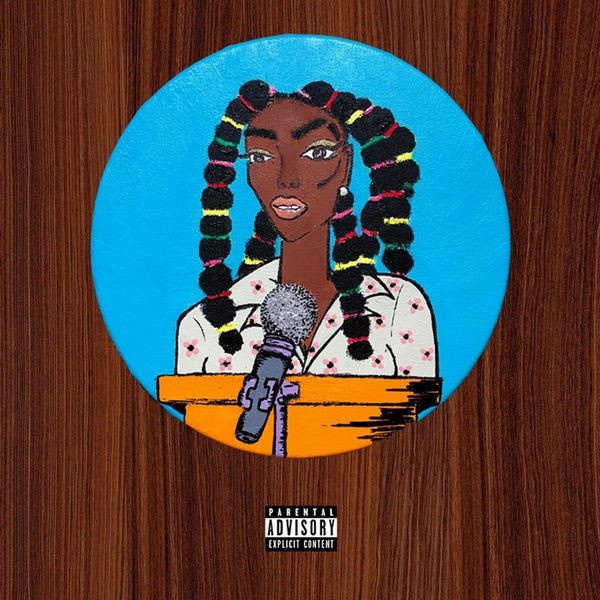 Junglepussy is back and self-assured as ever on “State of the Union,” the Brooklyn rapper’s first new music since her 2015 mixtape Pregnant With Success. “Steady searchin’ for success, I don’t gotta chase it,” she raps, holding court over a crisp and cinematic beat by producer Shy Guy.

“Union” is the first taste of an as-yet-untitled new album, Junglepussy revealed in a new interview with Dazed. “That song is literally just what’s been going on in the house,” she told the magazine. “It really should have been called ‘State of the Pussy.’ It’s basically the trailer to the project; it’s me addressing the people. I’m here, I’m ready.”

In the time since Pregnant With Success, Junglepussy (born Shayna McHayle) has dabbled in modeling, landed a role in the upcoming indie film Support the Girls, and guested on tracks by soul minimalist Gabriel Garzón-Montana and R&B duo Lion Babe. Listen to “State of the Union” below, and see Junglepussy’s upcoming European tour dates.

Review: Junglepussy Teaches Us How to Get ‘Pregnant With Success’ in Ten Easy Steps