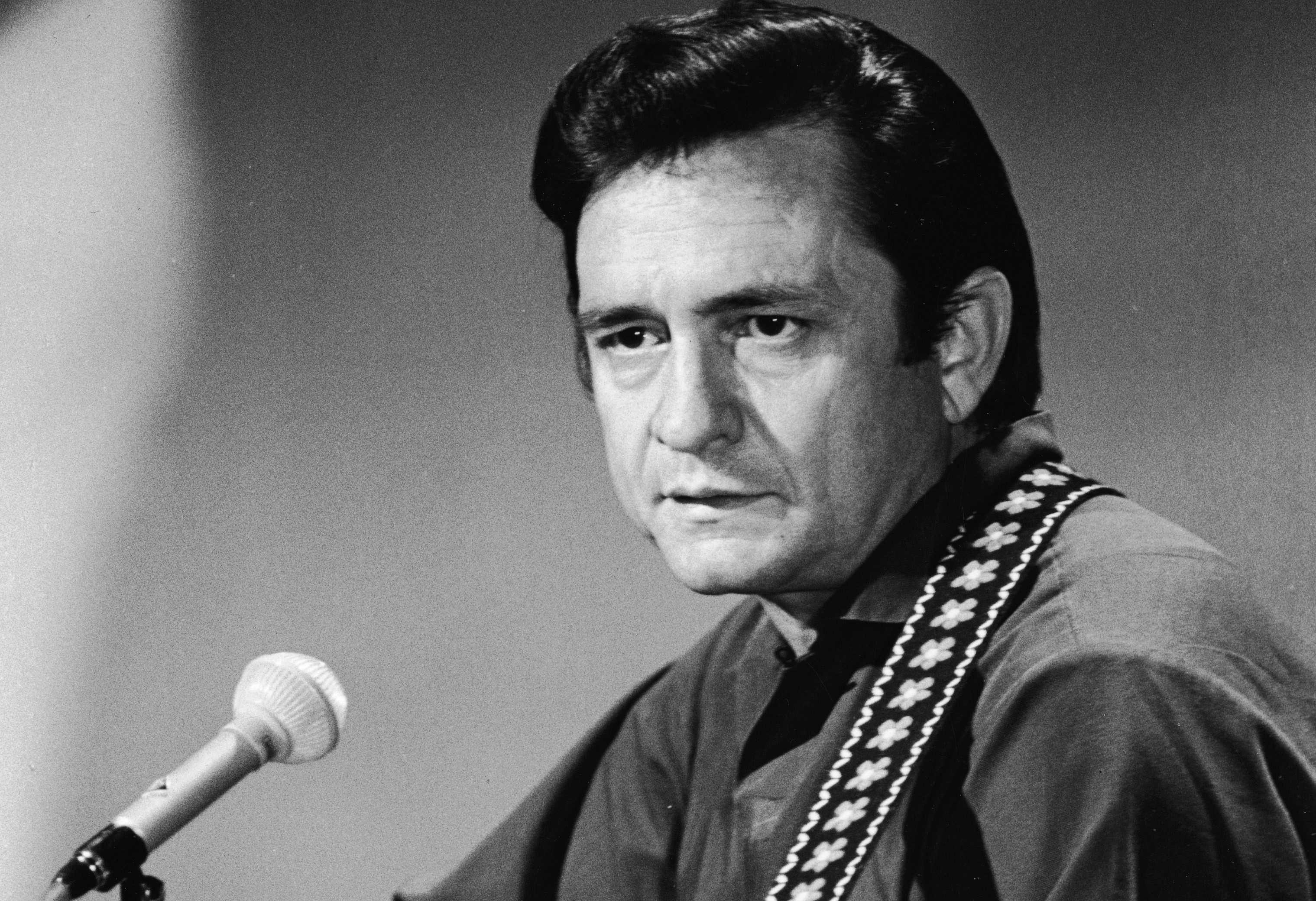 Today, new details about the album have emerged, including its tracklist and release date, as well as a new trailer. Johnny Cash: Forever Words is out on April 6 via Legacy Recordings. In addition to previously announced musicians, John Mellencamp, Rosanne Cash, and Elvis Costello are just some of the notable artists contributing to the project. The trailer features Cash’s children speaking about their father’s poetry, as well as footage of the album’s studio sessions. View the full track list and album trailer below.

“I picked the artists who are most connected with my father, who had a personal story that was connected with Dad,” John Carter Cash said in a statement, via Pitchfork. “It became an exciting endeavor to go through these works, to put them together and present them to different people who could finish them in a way that I believed that Dad would have wanted.”