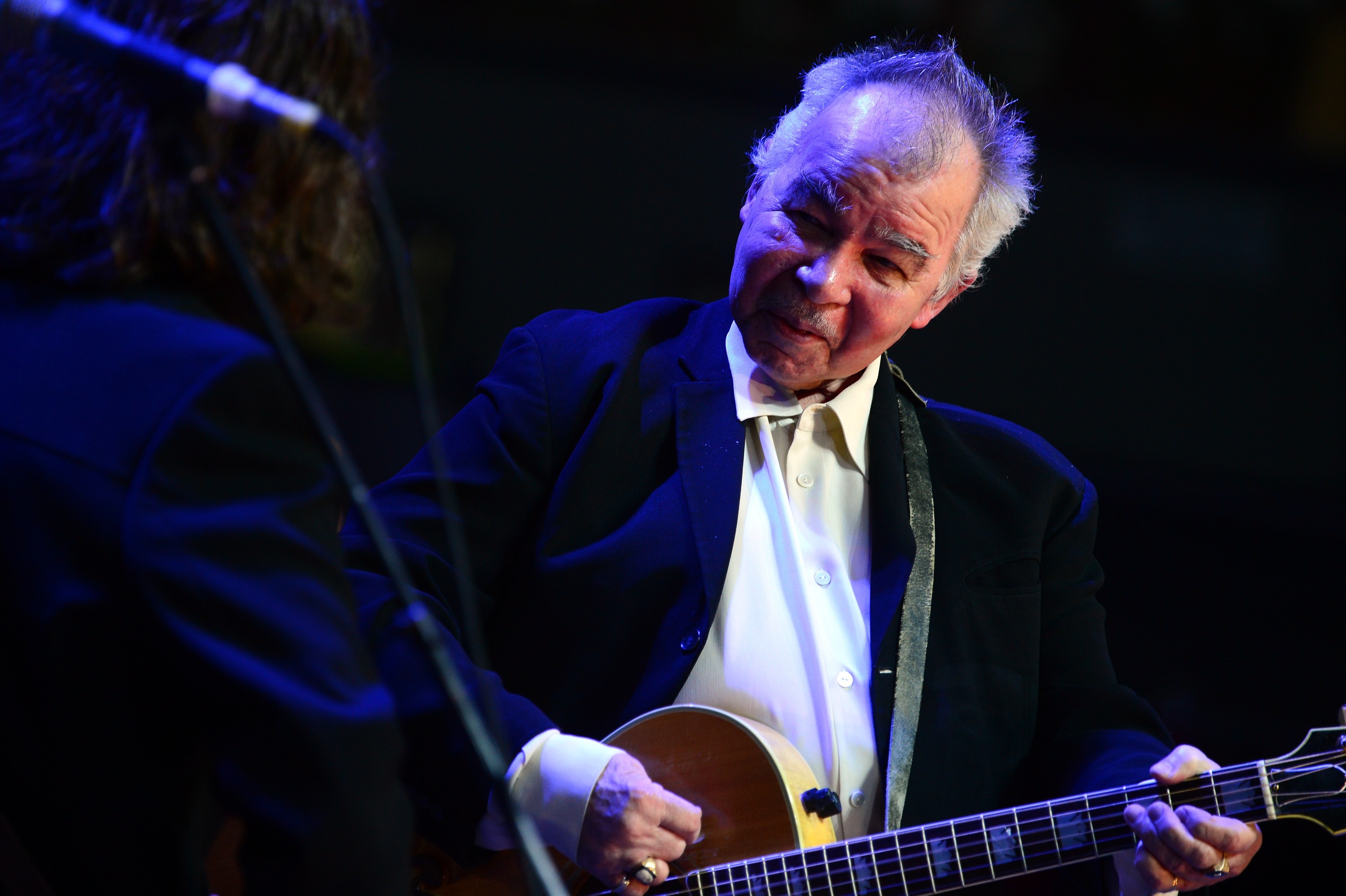 Legendary singer-songwriter John Prine is gearing up to release a new collection of original songs called The Tree of Forgiveness. Prine has remained prolific as a performer and recorded other albums in recent years (his last was the 2016 duets album For Better, or Worse). But the new album, due out April 13 on Prine’s Oh Boy Records, is his first of new original material since 2005.

Almost all of the tracks are co-writes, mostly with Nashville singer-songwriter Pat McLaughlin (who has previously toured with Prine). But there are also collaborations with Dan Auerbach and Phil Spector (!), as well as fellow folk and country vets Roger Cook and Keith Sykes. Brandi Carlile and Jason Isbell (uncredited on the track list) also perform on the album. Prine also released the first single from the LP, “Summer’s End,” a delicately fingerpicked folk-rock song imbued with Prine’s wistful humor. Watch the lyric video and see the track list and cover art for the album blow. 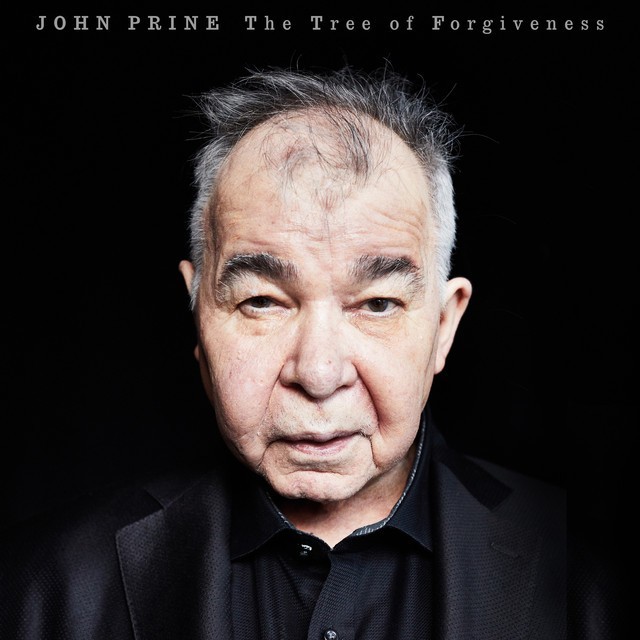