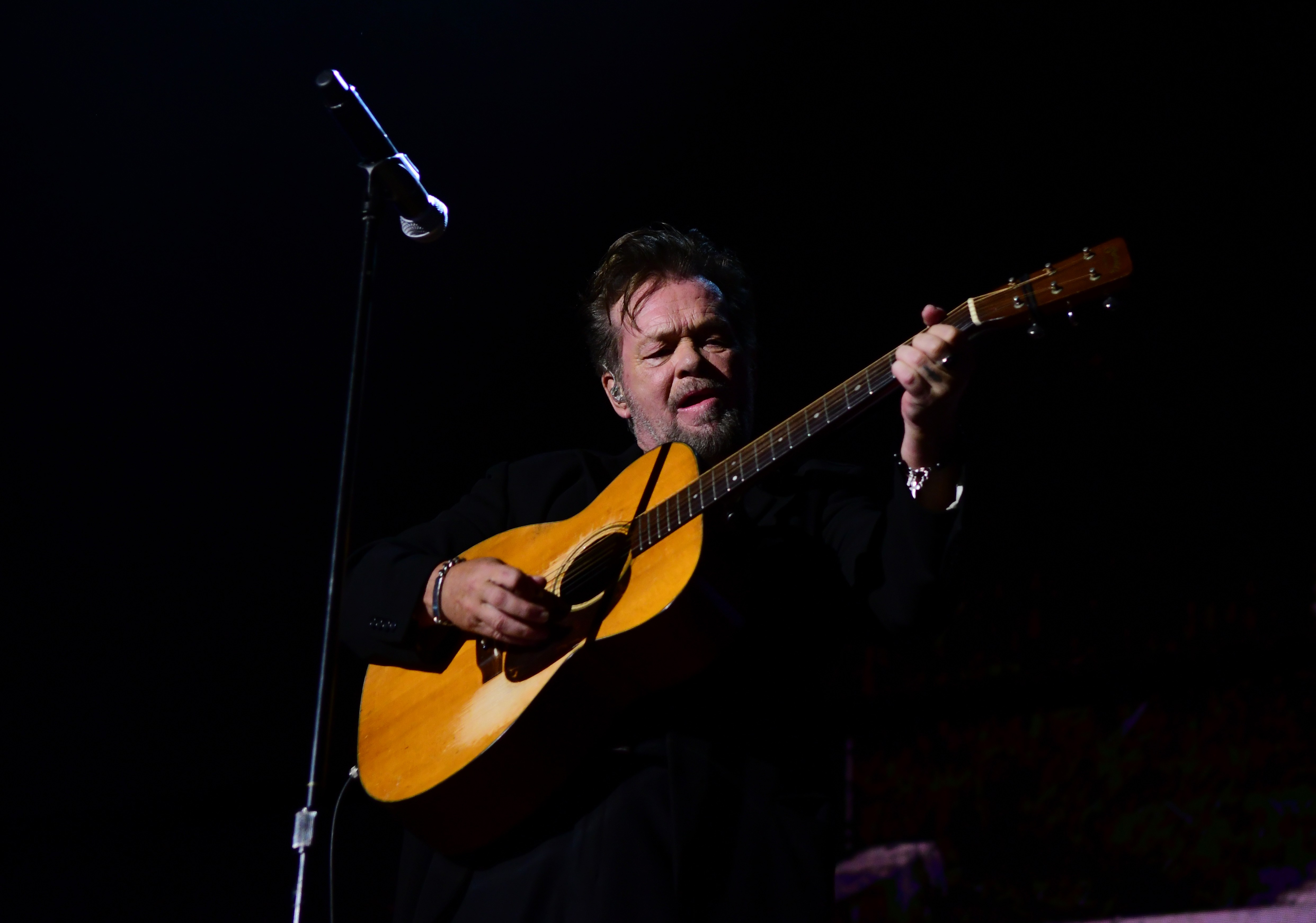 It might surprise casual listeners that perennial frat-bar favorite John Mellencamp is a longtime supporter of liberal politics: He’s lent campaign tunes to Hillary Clinton and asked John McCain to stop using them, is a cofounder of Farm Aid, and left his old record label Columbia after encountering an executive who made racist remarks about black musicians. Last night, Mellencamp was the musical guest on The Late Show With Stephen Colbert, where he performed a sparse rendition of his pro-Black Lives Mater song “Easy Target,” backed only by piano and violin. As the song drew to a close, Mellencamp took one knee and raised a fist, echoing the silent protest that swept the NFL after Colin Kaepernick began kneeling during the national anthem in 2016. Watch the performance below.