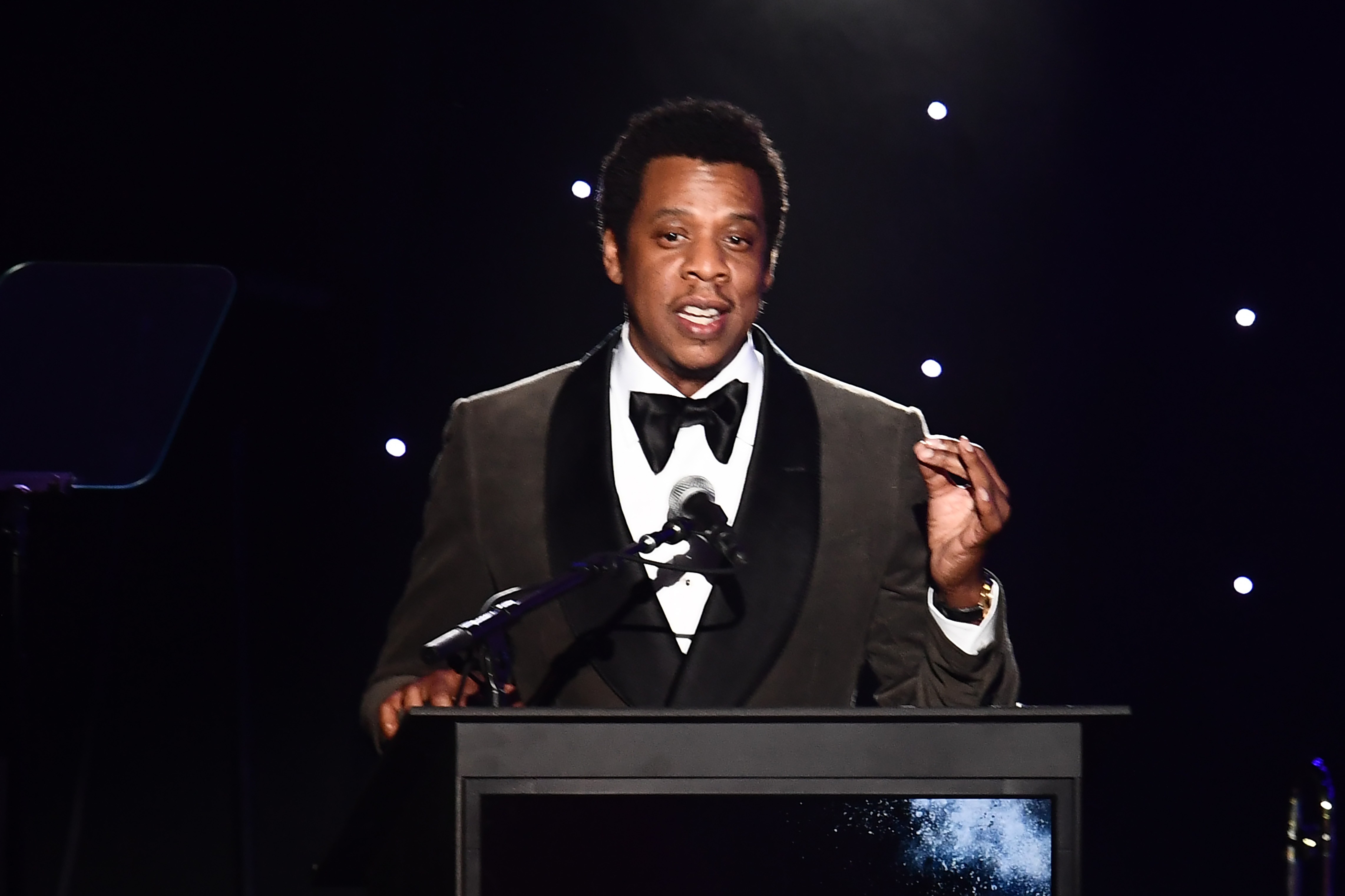 Rapper Jay-Z brought his star power to a Florida peace rally in memory of slain teenager Trayvon Martin, who would have turned 23 this month.

Martin, who as a black 17-year-old, was fatally shot in 2012 in the central Florida town of Sanford by white neighborhood watch volunteer George Zimmerman, setting off a wave of racially charged protests around the nation. Zimmerman was later acquitted of all charges in the shooting.