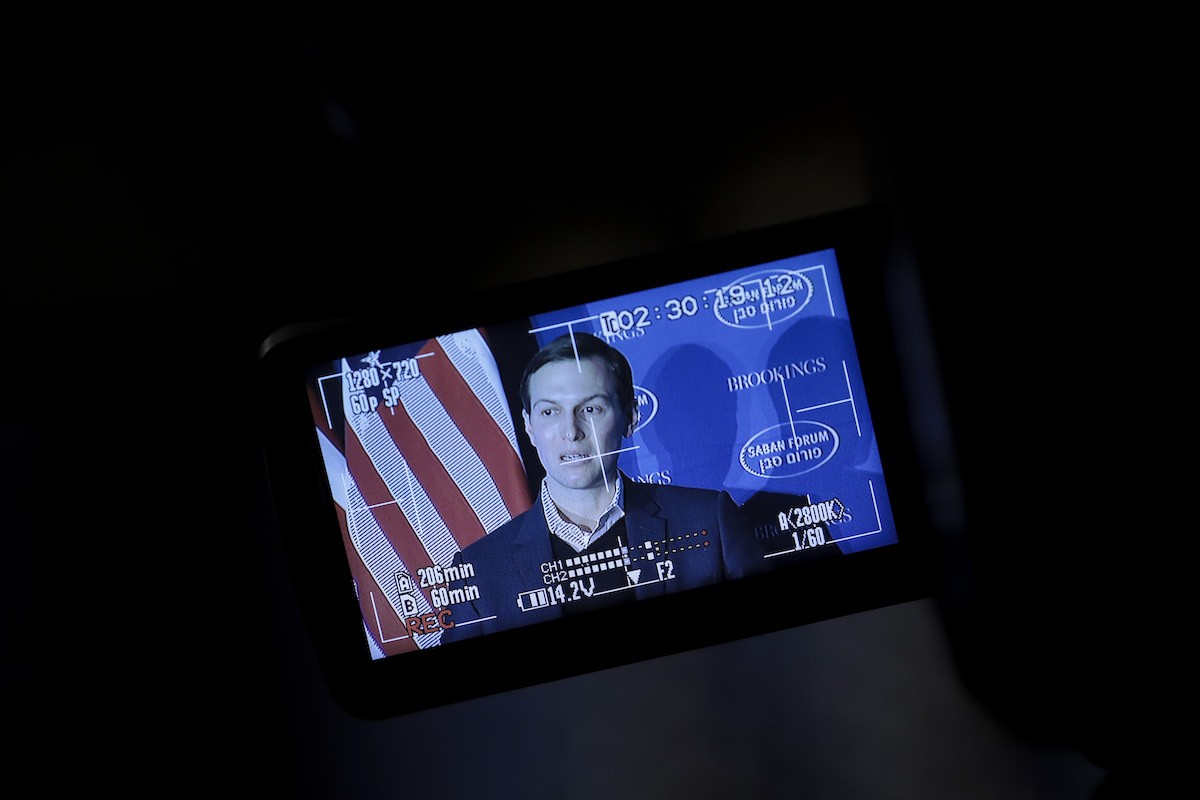 Jared Kushner—senior adviser to his father-in-law and the person who was initially tasked with bringing peace to the Middle East—has had his security clearance downgraded, Politico reports. Kushner will no longer be able to read the President’s highly classified daily briefs, which can contain information that, if leaked, would constitute a national security risk.

All White House aides working on the highest-level interim clearances — at the Top Secret/SCI-level — were informed in a memo sent Friday that their clearances would be downgraded to the Secret level, according to three people with knowledge of the situation.

Kushner’s downgrading comes after a scandal involving former White House staff secretary Rob Porter, who resigned earlier this month over previous incidents of domestic violence. At the same time, it was revealed that Porter had access to classified information without the proper security clearance. He was among several White House aides without permanent clearances who still, for some reason, had access to some of the United States’ most sensitive secrets.

Among them, Kushner has made headlines in special counsel Robert Mueller’s ongoing investigation into Russia’s possible influence over the presidential election in 2016. Kushner met several times with Russian officials and businesspeople leading up to and during the election, which makes him the perfect person to have America’s highest security clearance.

What Is Trump Doing to Nationals’ Catcher Kurt Suzuki?