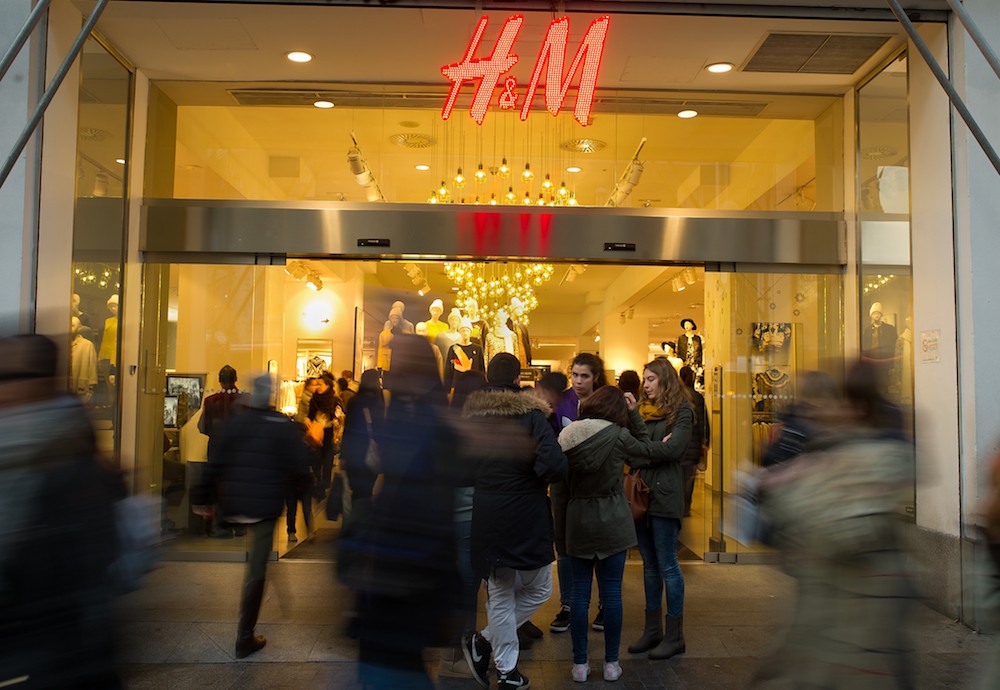 Aussie disco-house producer Harvey Sutherland has accused H&M of using his 2014 “Bamboo” in an Instagram video ad without obtaining permission or crediting him. The Swedish clothing retailer posted the video on Monday, advertising an article in its promotional magazine, and has since deleted it. “We apologize and have now removed content featuring the music from all of our social media accounts. We are also in direct contact with the artist,” H&M said in a statement to BuzzFeed that was also provided to Spin.

Sutherland posted on Facebook about the incident Monday, screenshotting the Instagram post and comments, where the H&M account can be seen informing followers who asked about the track that “the song does not have a name” and was “specifically produced for us to use in this ad.” “Actually this is my song Bamboo, that I produced” Sutherland responded in the Instagram comments. “You are using it without approval, license, or credit. DM me and let’s make a deal.”

“We have reached out privately to H&M about the matter. No further comment at this time,” a representative of Clarity Recordings, Sutherland’s label, told BuzzFeed.

An H&M representative declined to elaborate to Spin when asked how the company came to believe that “Bamboo” was crafted specifically for use in its ad. Sutherland and Clarity also did not respond to a request for additional comment. We’ll update this story if more information becomes available.