The Autobiography of Gucci Mane Is Being Turned Into a Movie 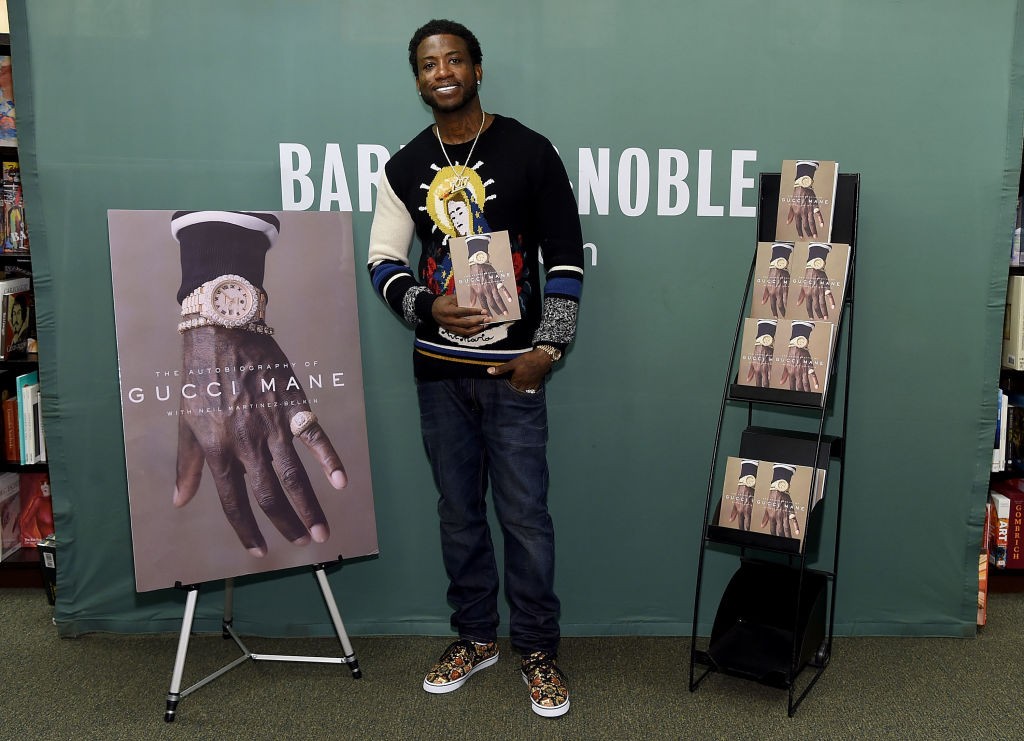 We’ve come to the somewhat-unbelievable apex of the drastic resurgence Gucci Mane has had since being released from prison in 2016: His autobiography, which was published by Simon & Schuster last year, has apparently been licensed by a major film studio. According to The Hollywood Reporter, the rights to The Autobiography of Gucci Mane were bought by Paramount Pictures, who are working with Ron Howard’s Imagine Entertainment–whose previous hip-hop-related entertainment includes Empire, 8 Mile, and CB4–to adapt the book for the big screen. Gucci’s former labelhead and long-time friend and advocate Todd Moscowitz will serve as one of the executive producers. The prolific Atlanta rapper released his most recent project El Gato: The Human Glacier just before Christmas last year. He intimated that his book, which was co-written by Neil Martinez-Belkin, would be adapted into a film last month on Twitter.