Grimes Says She Will Release New Album This Year 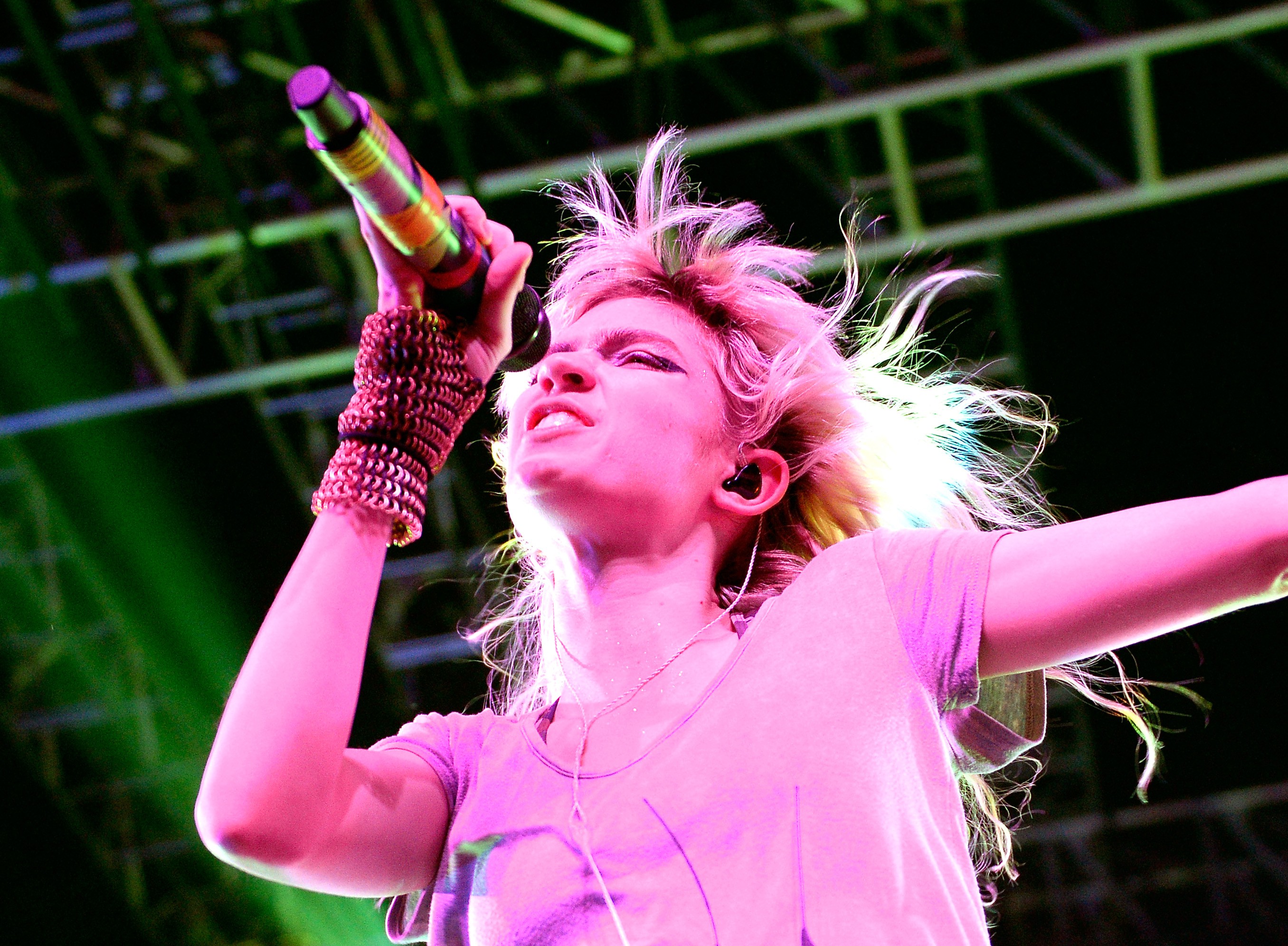 If Grimes’s Twitter feed is to be believed, we can expect a follow-up to 2015’s Art Angels sometime this year. In response to a tweet by a fan account celebrating the anniversary of Visions (released January 31, 2012), Grimes mentioned that there would be a “nu one out this year,” making her output “3 albums in 6 years.” When asked if she would share any hints on a potential timeline for the new release, she tweeted, “i would say spring, but realistically, fall.”

i would say spring but realistically, fall

Since the release of Art Angels, Grimes has contributed an original song to the Suicide Squad soundtrack and a cover of Tegan and Sara’s “Dark Come Soon” for the duo’s anniversary covers album The Con X. Grimes LP5, coming in 2018 possibly.