Grammys Defends Its Representation: 17 Percent of Our Nominees Are Women 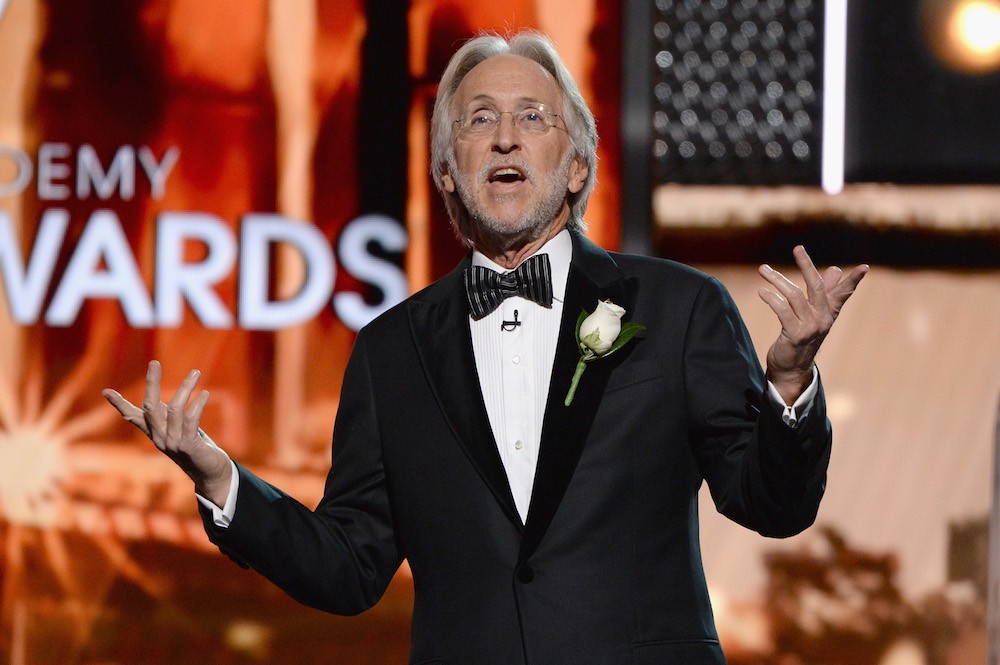 The Recording Academy has come under criticism recently for its lack of representation of women among Grammy nominees. A widely shared University of Southern California study claimed that over 90 percent of nominees since 2013 were men, and CEO Neil Portnow was rightly criticized when, on Grammys night, he said that women need to “step up” to help solve the problem.

Now, the Grammy organization is defending itself with some pretty unconvincing statistics: In a letter to members obtained by the Associated Press, the Academy pointed out that actually, 17 percent of its recent nominees have been women—a number scarcely more inspiring than the 9.3 percent claimed by the University of Southern California study. The discrepancy stems from the fact that USC’s researchers chose to look only at five key categories—Album of the Year, Record of the Year, Song of the Year, Best New Artist, and non-classical Producer of the Year—while the Academy figure accounts for all categories.

The letter acknowledges that the Grammys could be better about representing women. “We must be leaders in moving our industry toward greater inclusion and representation,” it reads in part. Still, it’s hard to imagine how Academy brass could have believed the stats were in their favor. USC had good reason to focus on major awards like Album of the Year, which clearly have more significance to the public than non-televised honors like “best boxed or special limited edition package.” When you zoom out and consider every single category, as the Academy did, the figures only go from abysmal to merely very bad.