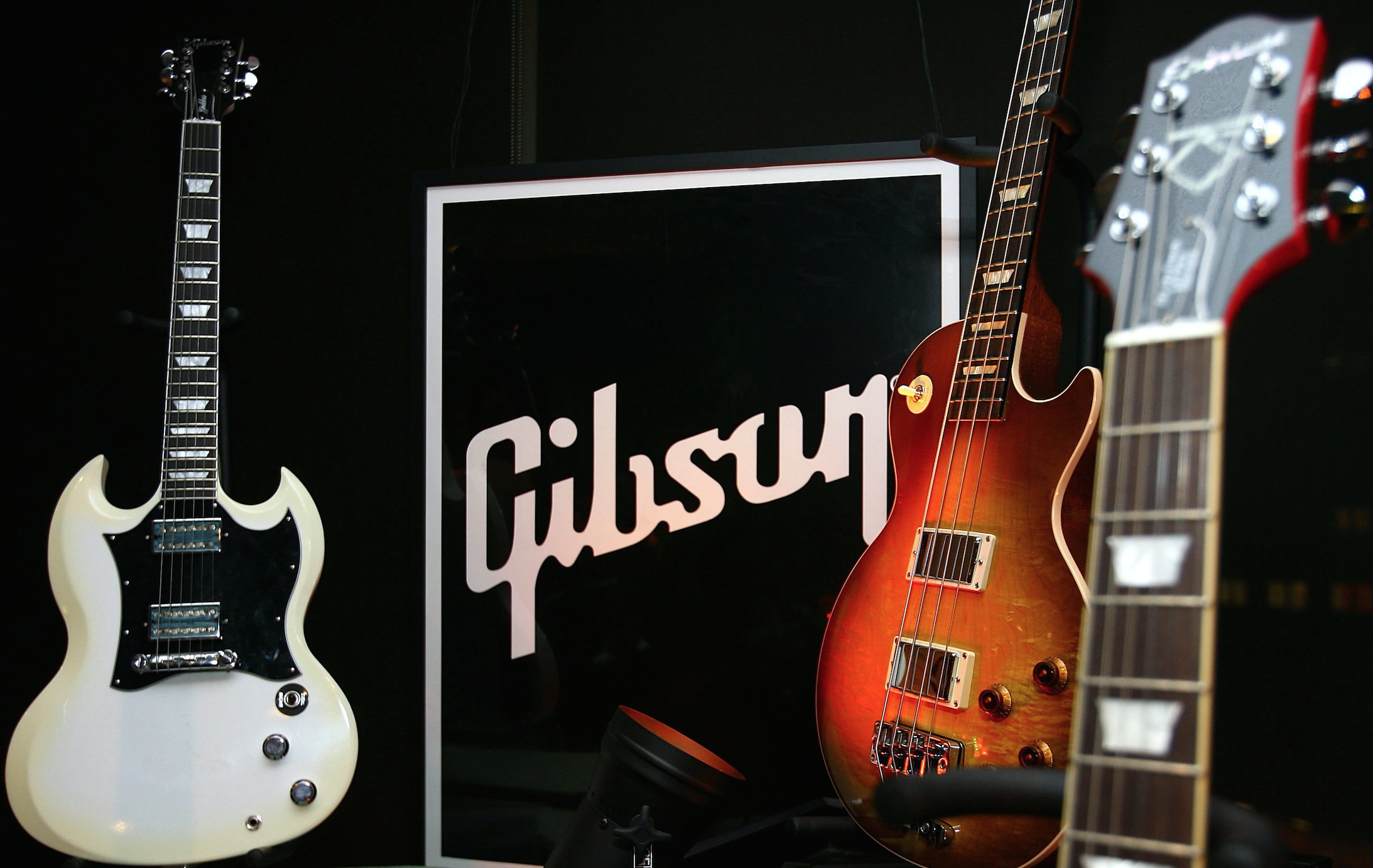 Reports over the weekend indicated that Gibson, the preeminent instrument manufacturer famous for developing some of the most popular early electric guitar models, might go bankrupt as early as this summer. The issue seemed to be an inability to refinance the company’s bonds, which would result in the company being forced to pay an untenable $145 million in bank loans in July. The crisis comes following the departure of the company’s former chief financial officer Bill Lawrence after a tenure of less than a year.

Gibson, which opened in 1902 as a guitar and mandolin manufacturing company, has now issued a statement clarifying that it has “met all current obligations to the bondholders” and that the company is working with an investment bank to find an alternative “credit facility.” The company also says it is confident that all bonds can be “refinanced in the ordinary course of business.” Gibson and its subsidiary companies focus on pro audio equipment as well as a wide variety of musical instrument brands, and according to CEO Henry Juszkiewicz–quoted in the company’s statement–both regions are “profitable” but performing “below the level of success we saw several years ago.”

“We have been monetizing assets like stock holdings, real property and business segments that could not achieve the level of success we expected,” Juszkiewicz continued. “By monetizing these assets, we can reduce debt and generate funds to contribute to business segments that are thriving.” Gibson’s statement offered no details as to which segments of the company’s business they were planning on scaling back.

“With the refinancing and the improvement in operating performance from the actions that we are rolling out, we expect the company to be organized for success and growth for years to come,” Juszkiewicz concluded.