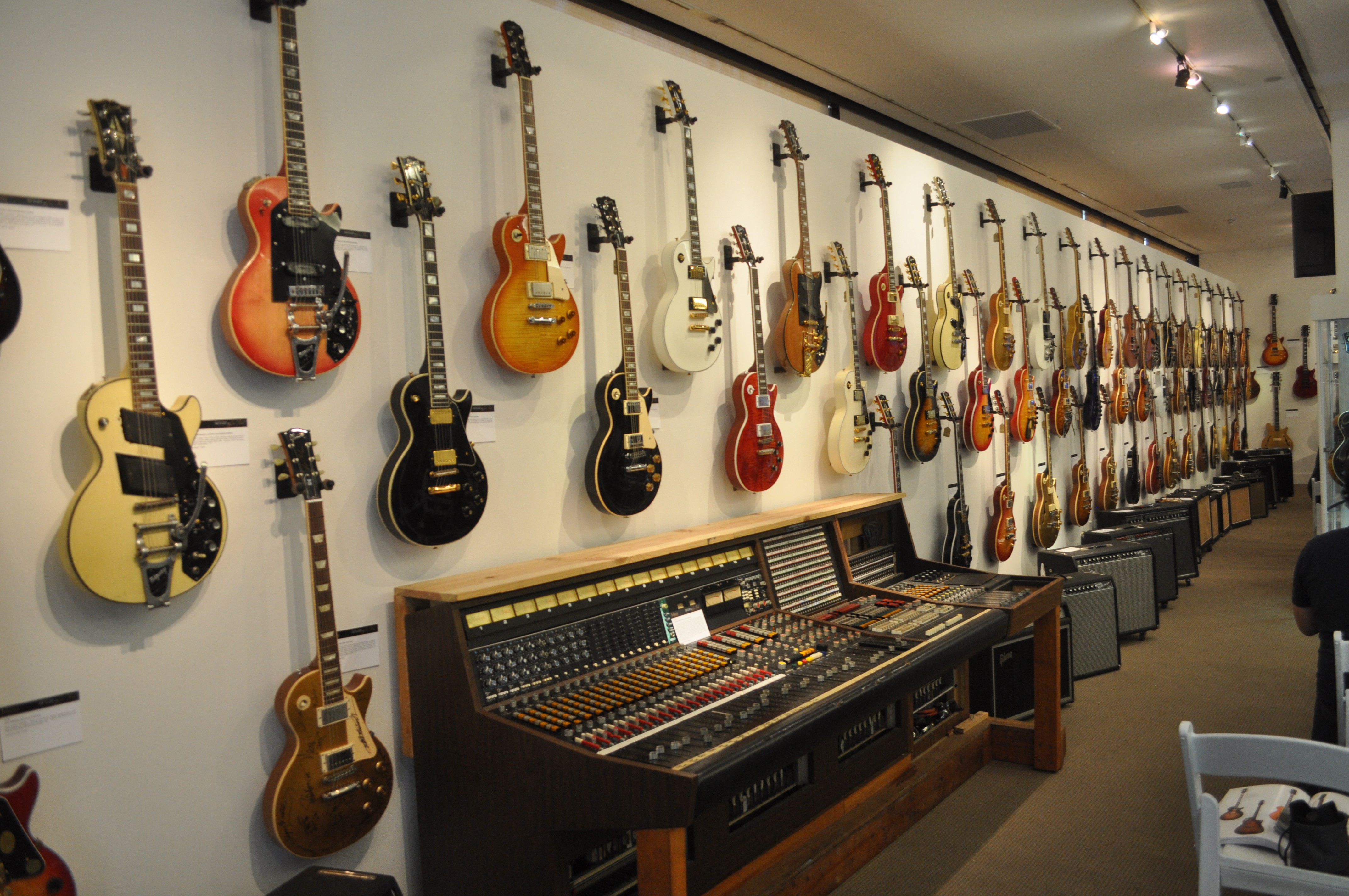 Iconic guitar company Gibson might be facing bankruptcy. According to reports from the Nashville Post and Dayton Daily News, the guitar-makers recently saw the departure of their chief financial officer, Bill Lawrence, after just six months with the company. Now as $375 million in senior secured notes mature, with another $145 million in bank loans due if they aren’t refinanced by July, the company might be in big trouble, as signaled by Lawrence’s abrupt departure.

The company, which generates $1 billion each year in revenue, recently departed from the Nashville warehouse where it has operated since the 1980s. According to the Nashville Post, owner Henry Juskiewicz is trying to restructure the company, but has been caught in a battle with creditors regarding bad business decisions.

Founded in Kalamazoo, Michigan in 1902, Gibson is one of the oldest electric guitar makers in the country, known for rock ‘n’ roll staples like the Gibson Les Paul, Gibson SG, and Gibson ES-335, among others.